To Herat and Cabul
G. A. Henty 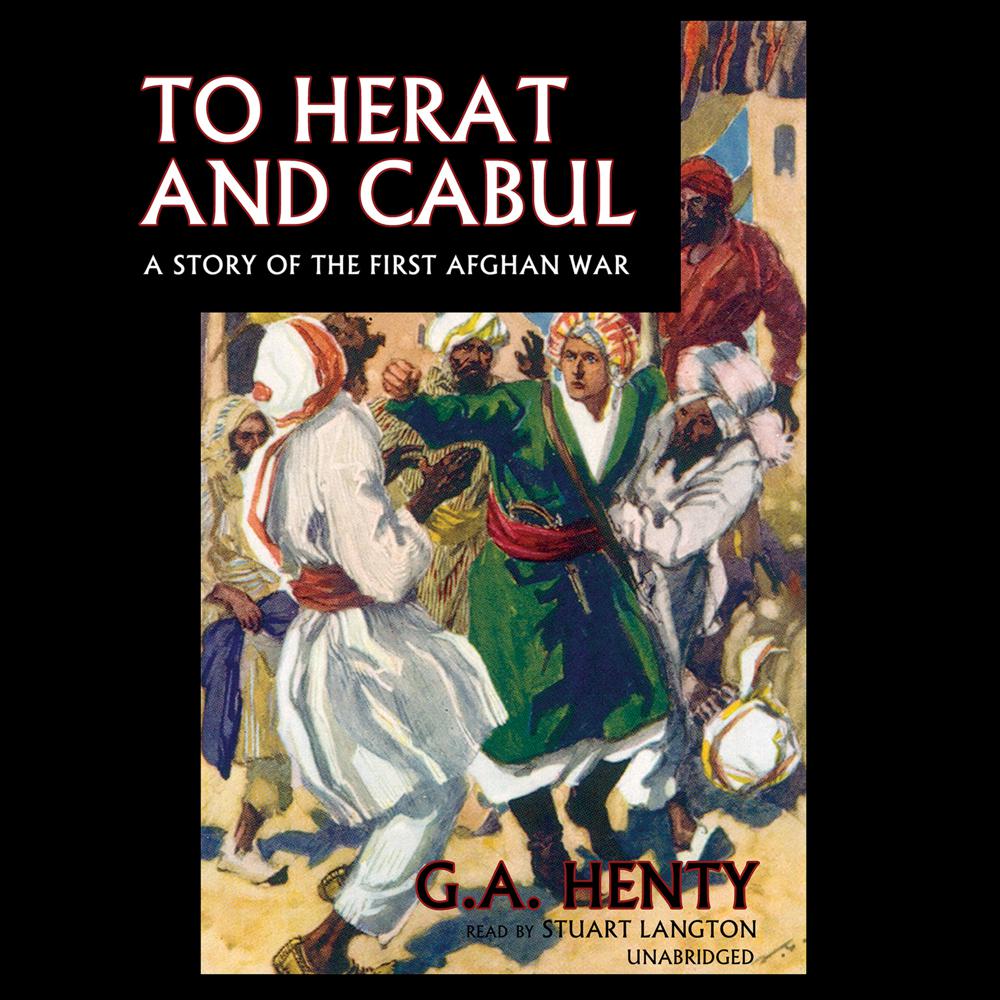 When sixteen-year-old Angus Campbell finds himself orphaned and his life at risk, he leaves Tabriz and makes his way to Teheran to seek employment with the British ambassador there. His knowledge of Persian, Arabic, Armenian, Kurdish, and Pushtoo secures him a post as a secretary for Mr. M'Neill. Resourceful and intrepid, he soon finds himself involved in a number of dangerous and daring undercover missions during what has come to be called the First Afghan War. On one of these missions he rescues from certain death a young Afghan chief, and the friendship that develops between them has surprising consequences.

This book demonstrates just how much a young man is capable of, even in the face of terrible enemies.