Tread upon the Lion
Gilbert Morris 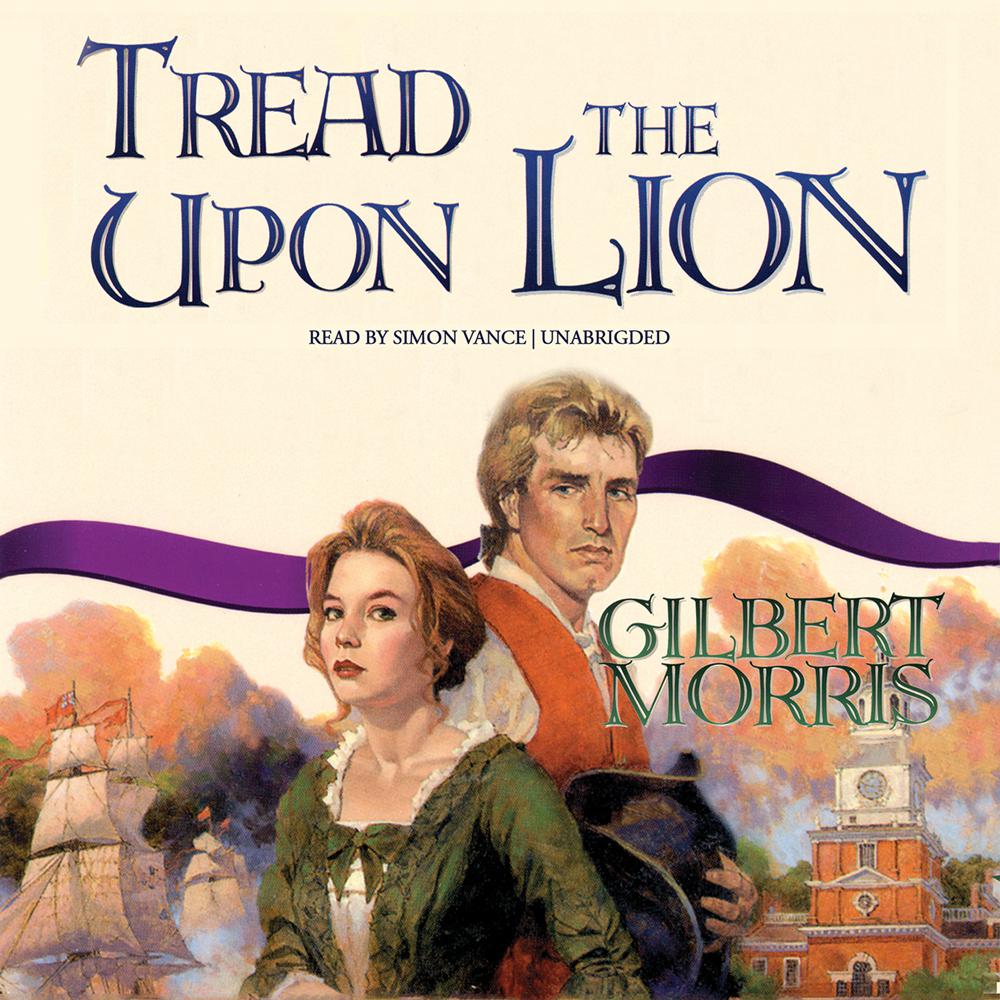 As General George Washington makes a desperate attempt to forge an army that can stop the British from taking New York and defeating the Continental Army, the Bradford family is learning that serving God and serving one’s country often calls for great sacrifice. Meanwhile, Clive Gordon, son of Colonel Leslie Gordon of the British army, falls in love with Katherine Yancy, a daring young woman whose father and uncle are patriot prisoners. When Clive crosses enemy lines to attempt their rescue, will he be shot as a spy? Meanwhile, Daniel Bradford fights to save his son Matthew from his old enemy Sir Leo Rochester, but the villain stoops so low as to hire Abigail Howland of the Winslow family to lure Matthew into his evil schemes.