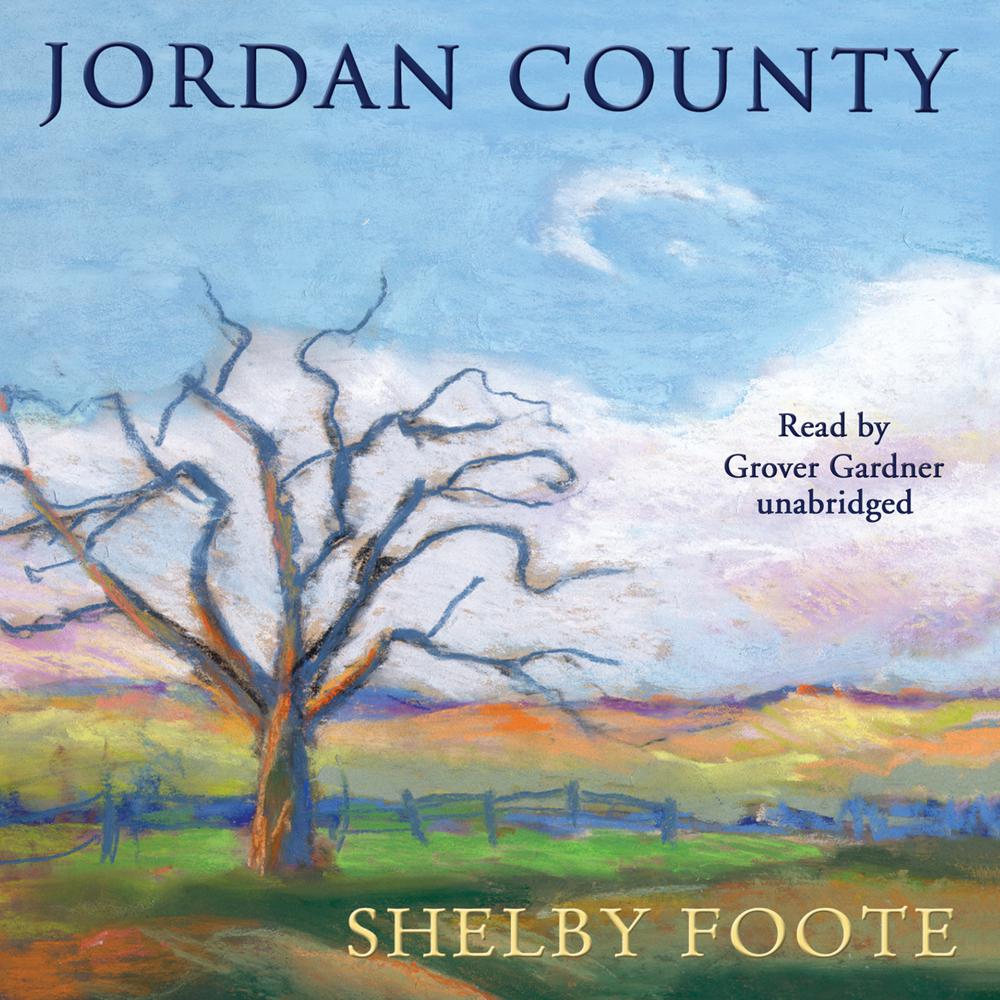 Before Shelby Foote undertook his epic history of the Civil War he wrote this fictional chronicle—“a landscape in narrative”—of Jordan County, Mississippi, a place where the traumas of slavery, war, and Reconstruction are as tangible as rock formations.

The seven stories in Jordan County move backward in time, from 1950 to 1797, and through the lives of characters as diverse as a black horn player doomed by tuberculosis and convulsive jealousy, a tormented and ineffectual fin de siècle aristocrat, and a half-wild frontiersman who builds a plantation in Choctaw territory only to watch it burn at the close of the Civil War. In prose of almost biblical gravity, and with a deep knowledge of the ways in which history shapes human lives, Foote gives us an ambitious, troubling work of fiction that builds on the traditions of William Faulkner and Flannery O’Connor.

Stories in this collection are: “Rain Down Home,” “Ride Out,” “A Marriage Portion,” “Child by Fever,” “The Freedom Kick,” “Pillar of Fire,” and “The Sacred Mound.”

“Mr. Foote’s writing is marvelously exact and positive. His attitude toward his people is respectful and human, as though he had thought about them a great deal and knew too much about them to take them for granted.”

“All [of the stories] are worth listeners’ attention…for Foote’s carefully crafted language and for [Grover Gardner’s] exquisite narration…He becomes the voices of the South and provides a strong accompaniment to Foote’s fine prose.”