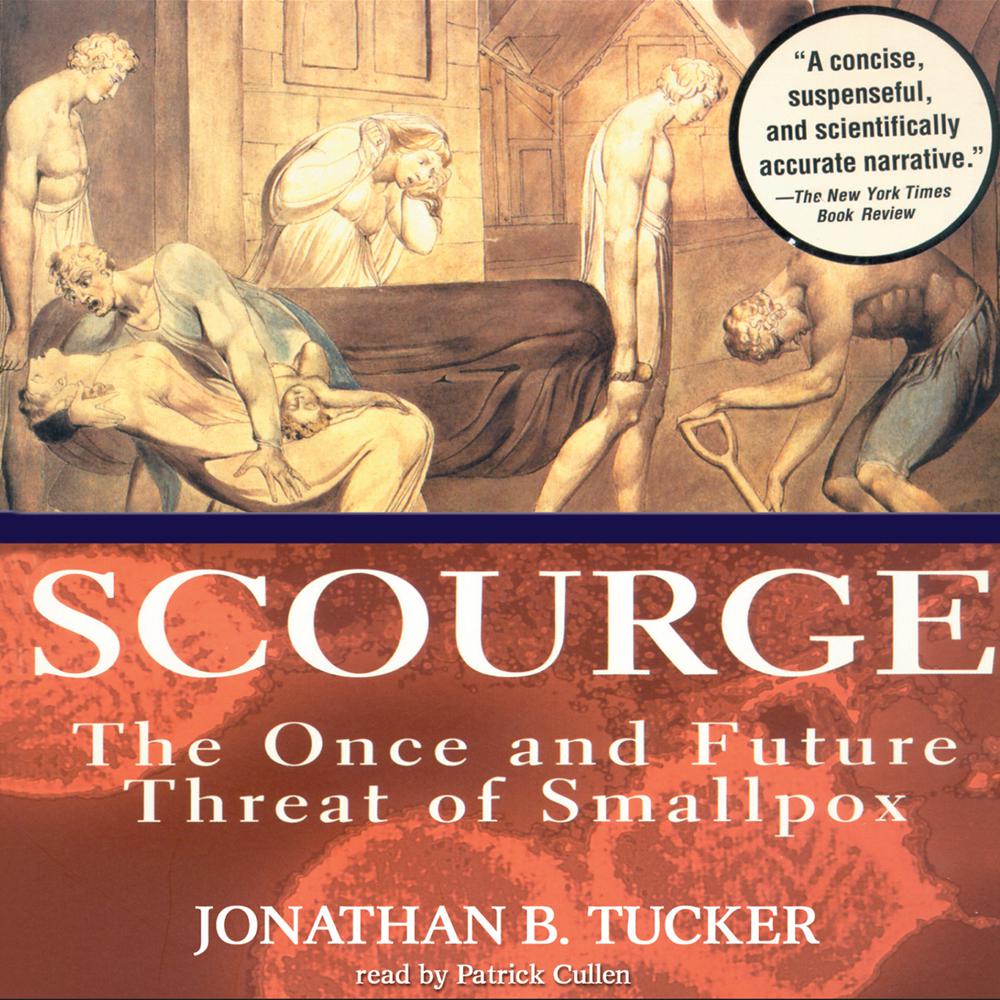 Smallpox, the only infectious disease to have been eradicated, was one of the most terrifying of human scourges. It covered the skin with hideous, painful boils, killed a third of its victims, and left the survivors disfigured for life. In this riveting, often terrifying look at the history of smallpox, Jonathan B. Tucker tells the story of this deadly disease, the heroic efforts to eradicate it worldwide, and the looming dangers it still poses today.

Beginning in the sixteenth century, smallpox afflicted rich and poor alike, repeatedly altering the course of human history. No vaccine existed until 1796, when an English country doctor named Edward Jenner developed one. While this vaccination banished the virus from industrialized countries, smallpoxremained a major cause of death in the developing world. Finally, in 1967, the World Health Organization launched an intensified global campaign to eradicate smallpox worldwide. By early 1978, the disease had been eliminated.

During the 1980s, Soviet leaders cynically exploited the world's new vulnerability to smallpox by mass-producing the virus as a strategic weapon. In recent years, concern over the possible return of smallpox has taken an even greater urgency with the realization that clandestine stocks of the virus may still exist.

“The book is difficult to put down.”

“Tucker provides an engrossing look at the continuing debate over the destruction of smallpox.”

“Tucker describes in detail the long struggle over maintaining research stocks of the virus—an effort that rather leaves smallpox as a terrorist weapon looming threateningly over this well-written, thoroughly documented book.”

“A true-life tale of heroes and villains, frighteningly real and marvelously told.”