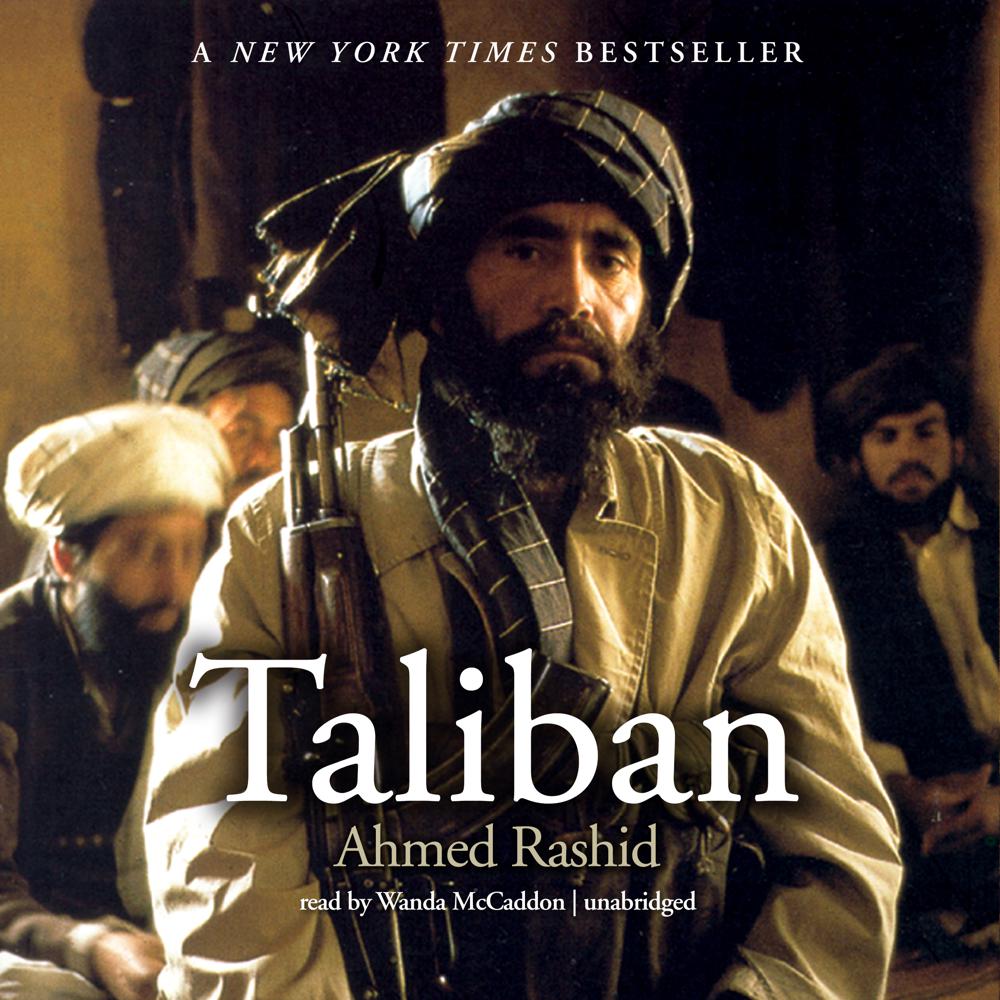 In this enormously insightful book, correspondent Ahmed Rashid brings the shadowy world of the Taliban, the world's most extreme and radical Islamic organization, into sharp focus. He explains the Taliban's rise to power; its impact on Afghanistan, the Middle East, and Central Asia; its role in oil and gas company decisions; and the effects of changing American attitudes toward the Taliban. He also describes the new face of Islamic fundamentalism and explains why Afghanistan has become the world center for international terrorism.

“The broader story here is powerful…A great deal from Mr. Rashid’s book [is] about the nature of local Central Asian politics and the consequences of interference by outside powers…Valuable and informative work.”

“Anyone contemplating new adventures in Afghanistan—whether to save its women from persecution, rescue the state from further fragmentation, or save themselves from terrorist backlash—might first consult Rashid’s book.”

“An excellent political and historical account of the movement’s rise to power.”

“Rashid marshals the vast amount of information he has accumulated over decades of covering the area into a long, sad story and tells it with finesse. His book is a gripping account of one of the horror stories of post–Cold War politics.”

“Rashid…brings urgency to a conflict in Central Asia of which most Americans and many Europeans are mostly ignorant. He reveals a nation with a rich culture of contradictions and complexities that have never been fathomed by its numerous conquerors.”