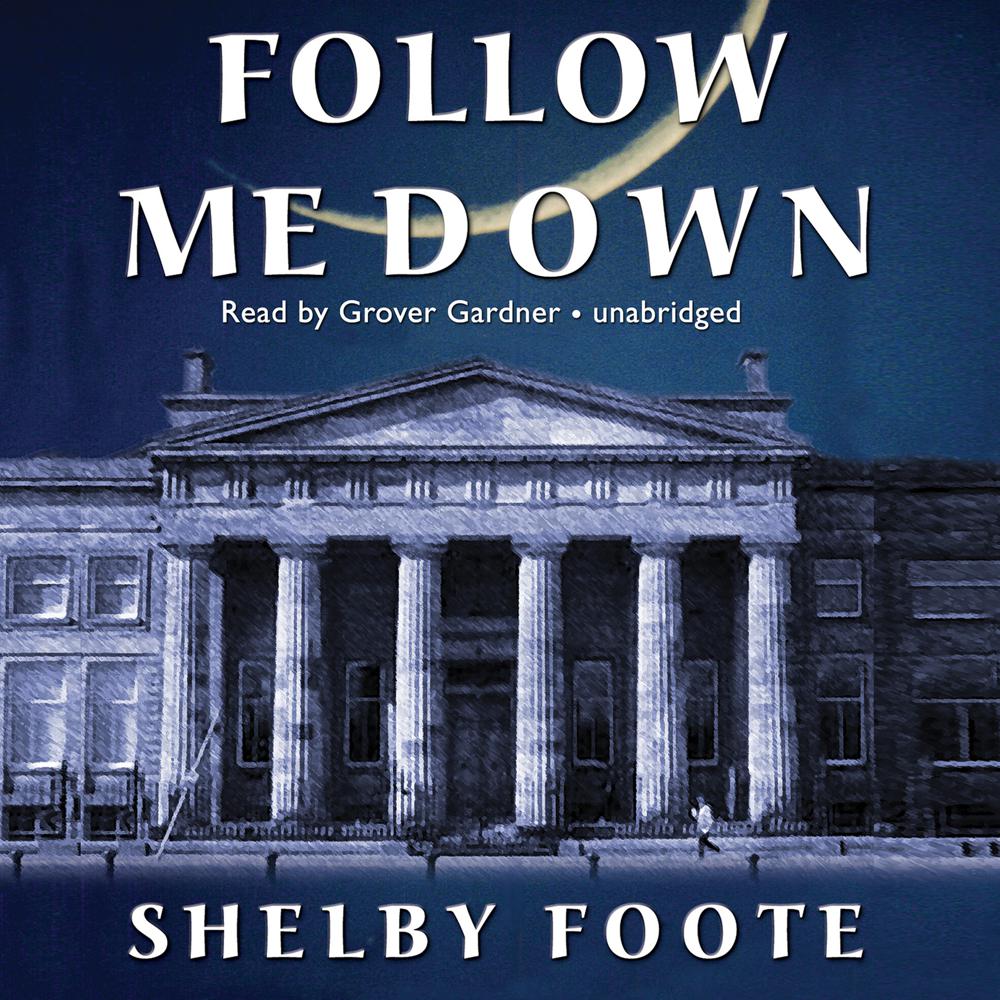 A stark tale of a crime of passion, Follow Me Down tells the story of Luther Eustis, a respectably religious Mississippi farmer who runs off to a deserted island with a young girl and brutally kills her after a three-week idyll. Why did he do it? And what was there about Eustis that attracted the young girl in the first place? The explanation of Eustis’ motives is tangled and far from obvious, and each narrator perceives and reveals only parts and facets of the truth. Bit by bit, the story emerges—with stunning dramatic impact.

“A dark tale of sin and redemption, but greater yet, a portrayal of the complexity of human motivations. Eight characters are presented so completely that their oddly dramatic behavior—adultery, murder, defense of guilt—seems somehow rational, or at least comprehensible…This is a solid interpretation by an accomplished reader.”