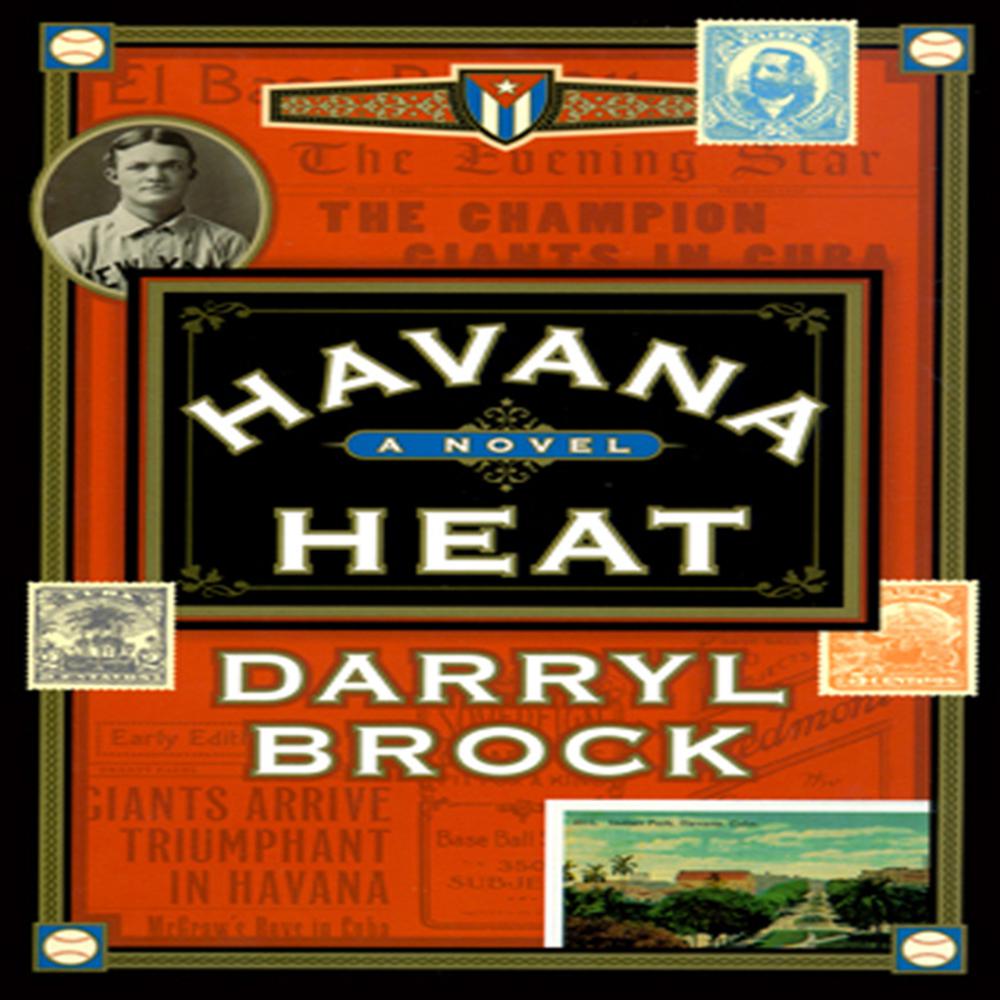 Set in the golden age of baseball, Havana Heat transports readers to 1911 America, where real-life pitcher Luther "Dummy" Taylor is trying to work his arm back into fighting shape. Though deaf, Taylor helped lead John McGraw's New York Giants to the pennant, winning 115 games between 1900 and 1908. But an injury relegates him to the minors, and he dreams of one last shot at the big leagues while on a barnstorming trip to Cuba.

There, while he faces off against the tough Havana teams, Taylor meets a deaf Cuban boy with a spectacular pitching arm. In young Luis, Taylor sees his chance for redemption—and a way to win them both Giants uniforms. But baseball's changing politics and growing unrest in Cuba threaten his plans and force him to confront the choices that have brought him to this crossroads in his life.

“Poignant and humorous…Moves with the crispness of a perfectly turned double play.”

“A terrific…novel that just happens to be about baseball.”