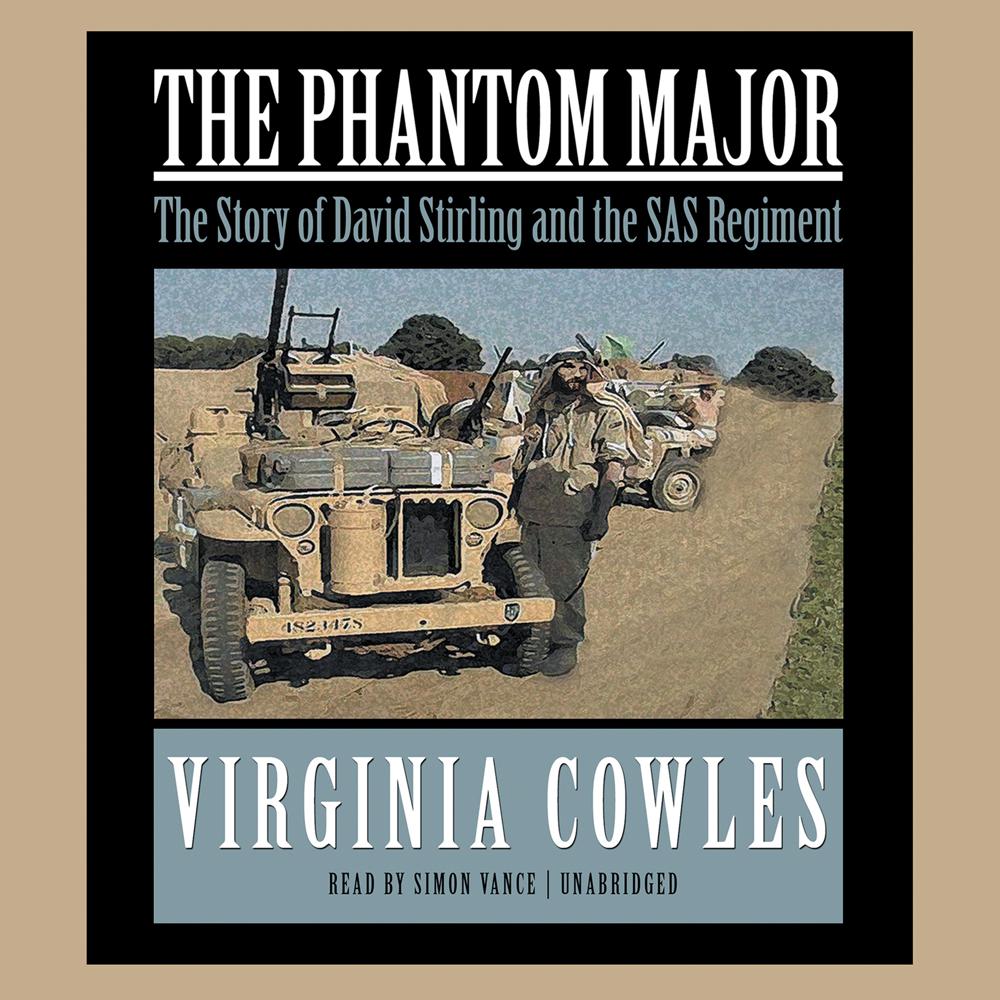 In the dark and uncertain days of 1941 and 1942, when Rommel's tanks were sweeping toward Suez, a handful of daring raiders were making history for the Allies. They operated deep behind the German lines, often driving hundreds of miles through the deserts of North Africa. They hid by day and struck by night, destroying aircraft, blowing up ammunition dumps, derailing trains, and killing many times their own number.

These were the SAS—Stirling's desert raiders, the brainchild of a deceptively mild-mannered man with a brilliant idea. Small teams of resourceful, highly trained men would penetrate beyond the front lines of the opposing armies and wreak havoc where the Germans least expected it.

The Phantom Major is the classic account of these desert raids, an amazing tale of courage, impudence, and daring, packed with action and high adventure. An intimate record based on eyewitness accounts, this book still stands as the definitive history of the early years of the SAS.

“This book contains all of the excitement and pace of a novel, combined with the accuracy one would expect from a historical investigation. It should be read by anyone with an interest in the history of the SAS or the Second World War in general.”

“This fast-moving, action-packed story of the daredevil exploits of the British SAS is reminiscent of The A-Team television series...[Vance’s] British accent provides a military crispness and adds an air of realism…[the story] should capture any listener’s attention.”