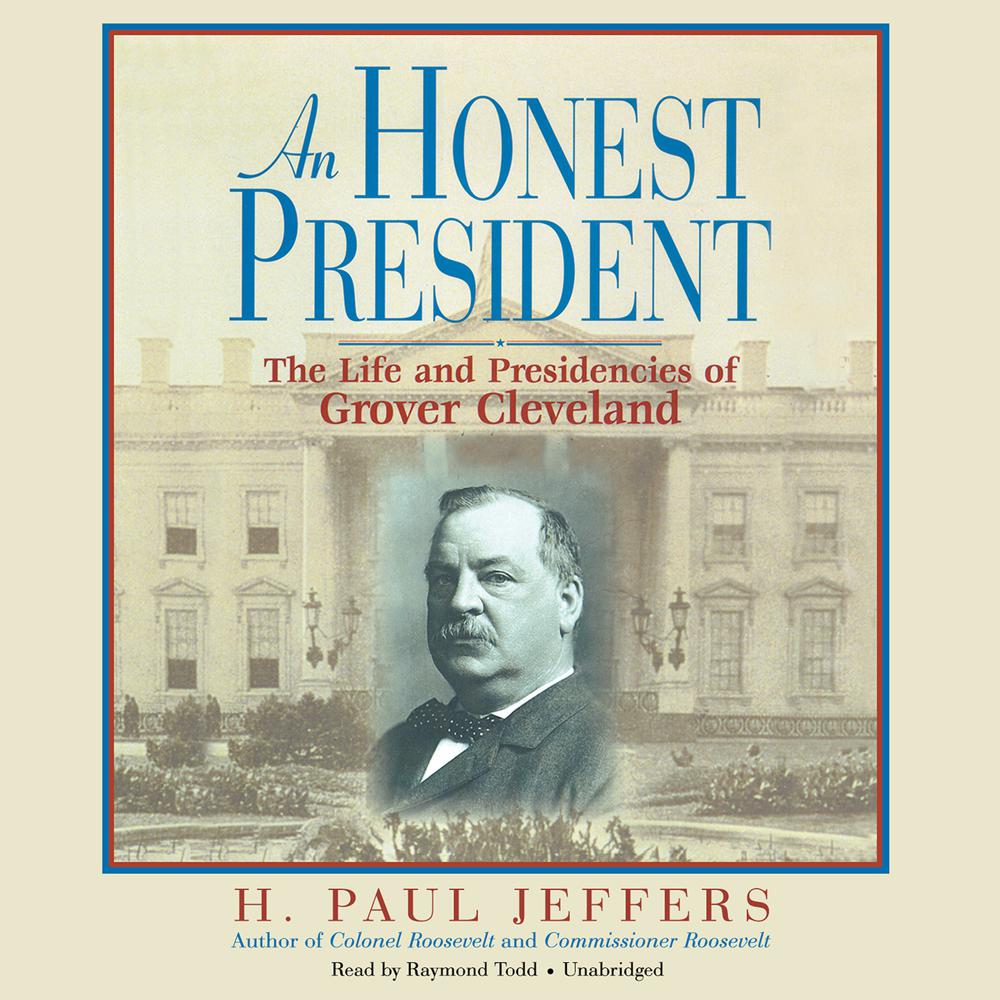 Today, Grover Cleveland is chiefly known as the only president to have been elected to two nonconsecutive terms. But in his day, Cleveland was a renowned reformer: an enemy of political machines who joined forces with Theodore Roosevelt to fight powerful party bosses, a moralist who vetoed bills he considered blatant raids on the Treasury, and a vigorous defender of the Monroe Doctrine who resisted American imperialism.

Cleveland's career in office was plagued by scandal and a gossip-mongering press. During his first presidential bid, he was persecuted for fathering a child out of wedlock, a charge to which Cleveland readily admitted. At the age of forty-nine, he married his twenty-one-year-old ward, and after the nation's initial surprise, she became the most popular first lady of her day.

On his deathbed, Cleveland would sum up his career simply: "I have tried so hard to do right."

In graceful and enduring prose, H. Paul Jeffers gives us the first full look at a president whose moral timber and courageous administrations have more to say to today's politicians than perhaps that of any other leader in American history.

“A brisk and engaging portrait of an unconventional politician.”

“Jeffers is an amiable tour guide through the ups and downs of Cleveland’s public career, and his biography is pleasant, easygoing, and engaging.”

“Jeffers has performed a public service in retrieving Cleveland from the remainder pile of presidents.”

“A well-written and timely book that reminds us of Grover Cleveland’s courage, commitment, and honesty at a time when these qualities seem so lacking in so much of American politics.”