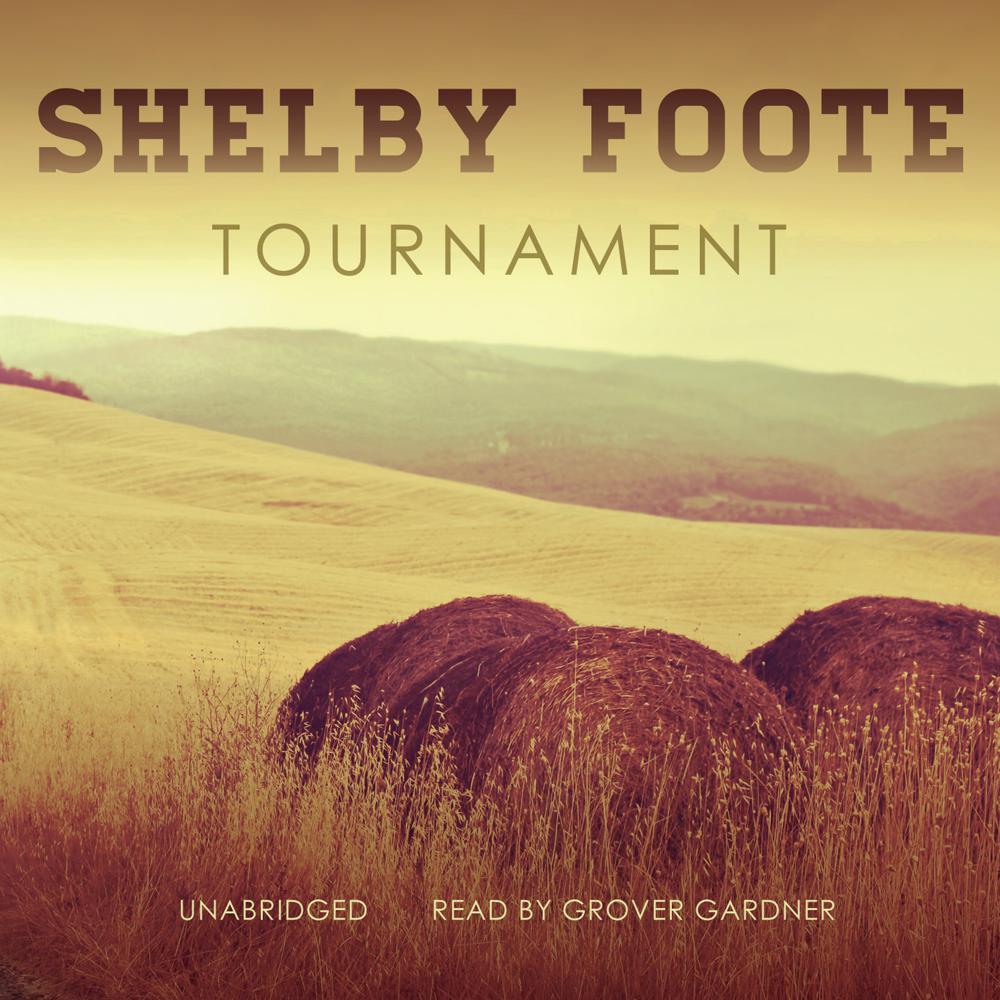 This debut novel by Shelby Foote, a major Southern writer whose masterpiece is The Civil War: A Narrative, introduces Hugh Bart, a farmer confronting life’s problems in the postbellum South. Hugh’s story is told through a clever blend of rich language and flashbacks that bring to life Jordan County, Foote’s fictional Mississippi Delta community. Many of the remarkable characters introduced here will become staples of Foote’s future works.

Highly praised both here and abroad, Foote’s novels have been on bestseller lists in France and Italy. Whether writing historical narrative or novels, Shelby Foote clearly belongs to the first rank of American writers of our century.

“Foote, like Faulkner, sees the Deep South with an unblinking eye.”

“It is a great joy to witness...the flowering of Shelby Foote. [Tournament] is rife with glimpses of the writer he has since become.”

“Lavish in its expenditure of literary capital that could have made up...three or four novels.”