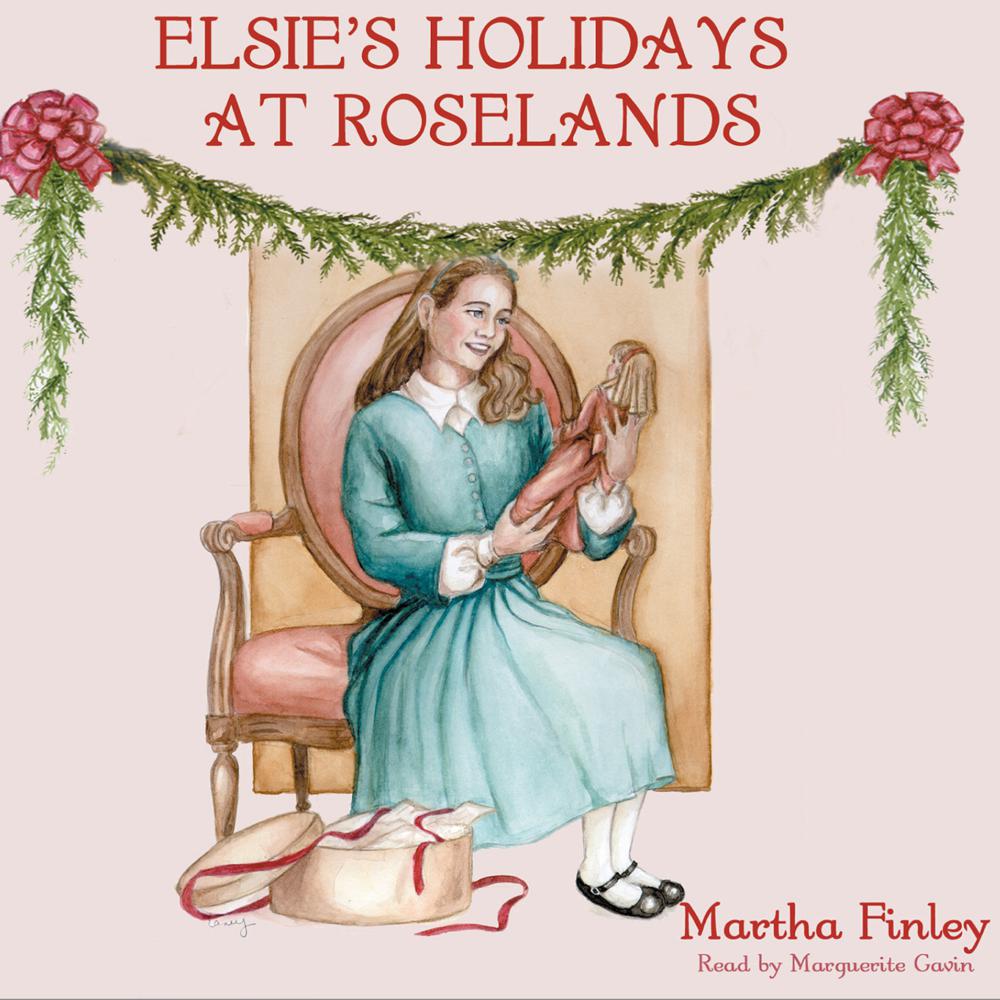 Eight-year-old Elsie Dinsmore is enjoying a blissful Christmas holiday season with her family when a crisis arises that threatens to change her life as she knows it. Her father has made a request of her that she believes would violate her conscience, and Elsie feels she must refuse him. But he fails to see her refusal as a matter of her deep faith in God, believing that Elsie is merely being willful and disobedient.

Elsie clings to the promise that her heavenly father will not forsake her as, one by one, everything she holds dear is taken from her. When the turmoil brought on by this conflict brings life-threatening illness for Elsie and a life-changing crisis for her father, Elsie’s faith is tested to the limits.

“There has been almost no character in American juvenile fiction which has attained more widespread interest and affection than Elsie.”