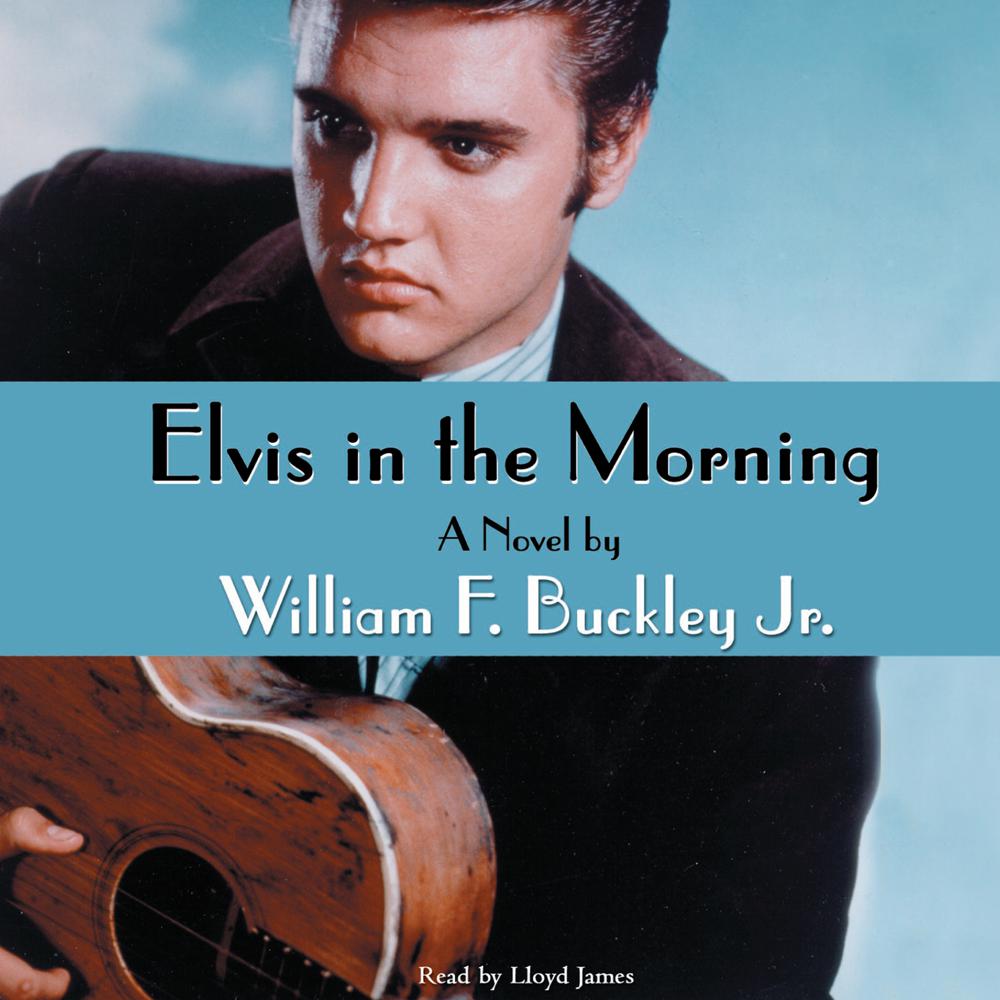 Orson is a young boy whose mother works at the US Army base in Germany in the 1950s. There, he becomes a fan of a GI stationed at the base, one Elvis Presley, whose music is played over and over on the radio. When Orson is caught stealing recordings of Elvis’ tunes from the PX, the attendant publicity catches the star’s attention, and he comes to visit his young fan. Thus begins a lifelong friendship.

As Elvis’ career rockets ever higher and his behavior becomes ever more erratic, the two share many adventures. The sixties explode, and Elvis becomes the icon of the nation, while Orson, a college demonstrator, drifts away from regular life looking for something of substance to believe in. Each man is an emblem of his times, as social conventions crumble, barriers fall, and the cultural landscape changes forever.

“Fascinating…It reveals…a soul full of longing and sensitivity who believes in the power of popular music to heal damaged lives, in the innate dignity of the common man, and in the ineffable magic of a really deep male friendship.”

“A fanciful yet believable premise—a lifelong friendship that begins when an American teenager living on a military base in West Germany meets Pvt. Presley during the singer’s well-known 1950s tour of duty in the Army…Buckley uses his characters’ lives to illustrate the times in which they lived and events ranging from university protests to the beginnings of the computer industry.”

“[A] quirky look at the life of Elvis and at an American era.”

“A charmingly sympathetic tale…Buckley captures the hope, the yearning, the magic and pathos of the ’50s and ’60s as few authors have…The well-worn contours of Elvis’ story take on a fresh sharpness when subjected to Buckley’s surprisingly tender treatment…A nostalgic tale that eschews mush and a heartfelt tribute.”

“Lloyd James superbly narrates the story of these two disparate yet bound lives. He doesn’t imitate Elvis’ voice but uses phrasing and tone to suggest it to great effect. Orson’s gentleness and Elvis’ vulnerability and occasional celebrity-induced hubris are conveyed through James’ narration, which is always true and affecting. Listeners will be involved from the start.”

“[Buckley’s] sympathetic tale of the decades-long friendship between the King and a young man…should appeal to anyone who enjoys a good story.”

“Fresh and amusing…It’d be a shame if a story this unpredictable and fun fell through the cracks.”