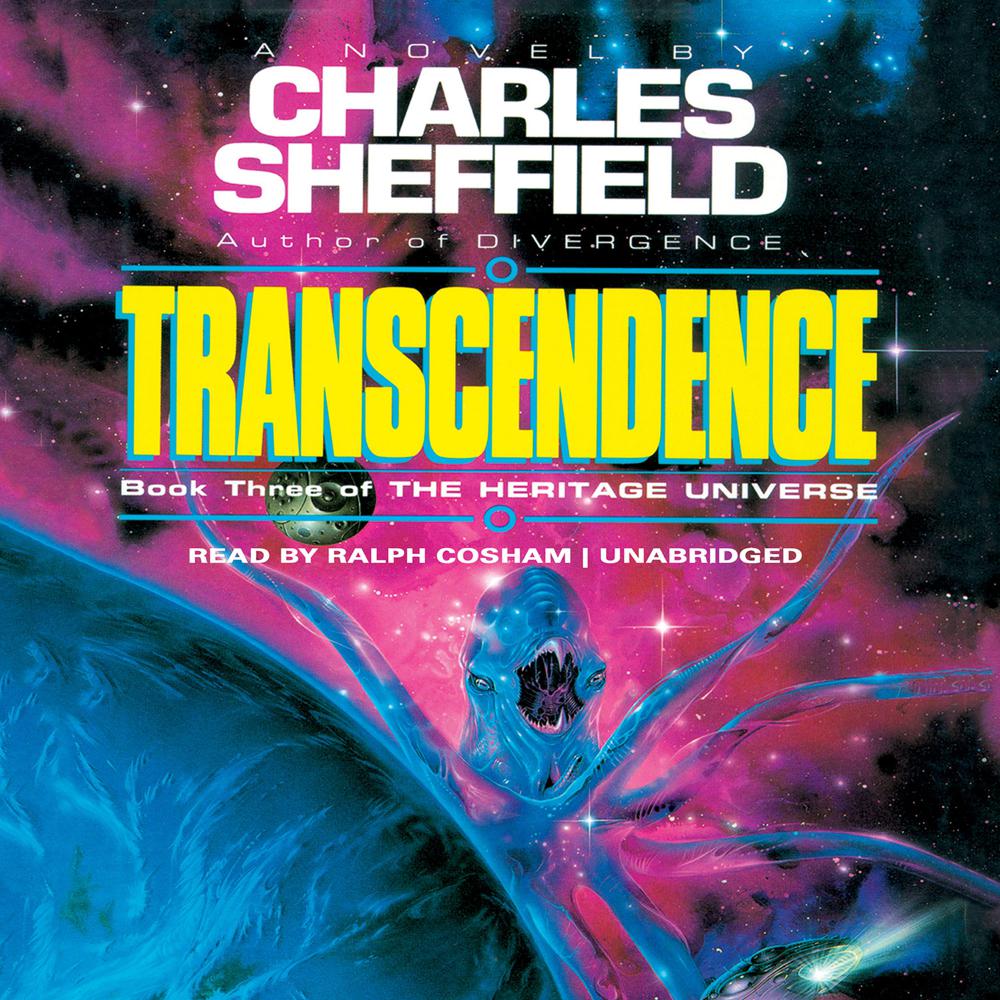 The search for the Builders, the legendary alien race whose unfathomable constructs continued to perplex scholars and explorers alike, had led Builder expert Darya Lang, adventurer Hans Rebka, and treasure hunters Louis Nenda and Atvar H’sial to an unknown Builder artifact far outside the spiral arm. There they found the Zardalu, once the greatest menace ever known to the worlds of the spiral arm, enslaving entire races and exterminating others, guided by an unswerving belief in their own supremacy.

The only chance to eliminate the Zardalu threat was to wipe them all out before they had time to breed back up to strength and once again threaten civilized beings everywhere. But as they closed in, it was becoming clear that the Zardalu and their world were closely entwined with the fate—and the plans—of the Builders themselves.

“The science is dead on, and the plot keeps listeners wonderfully tense, but there are moments of pure comedy throughout the piece that are simply delightful. [Cosham’s] reading is quite enjoyable; his ability to bring to life a wide variety of slaves and owners, rogues and scientists, deserves applause…This one is an absolute must for hard-core sci-fi fans.”

“Sheffield’s narrative is smooth, and the joys, pitfalls, and dangers of exploration are conveyed well.”

“Smart, hard science fiction adventure. This is a story that both awes and excites.”