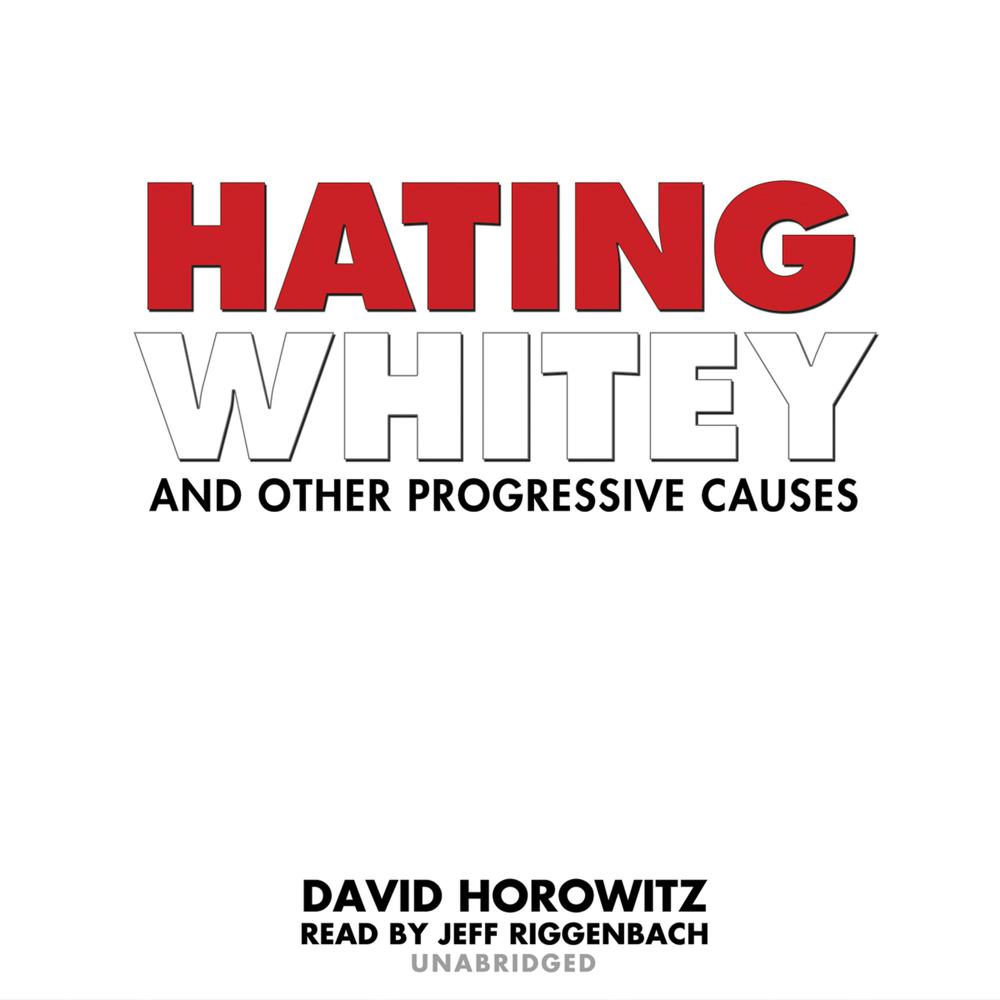 The anti-white racism of the political left remains one of the few taboo subjects in America. In this book, David Horowitz, a former confidante of the Black Panthers, lays bare the liberal attack on “whiteness,” the latest battle in the war against American democracy.

Horowitz acknowledges that America’s political culture is the creation of white, European, primarily Christian males. But it is these very men and their heirs that have led the world in abolishing slavery, establishing the principles of ethnic and racial inclusion, and creating a society of unparalleled rights and opportunities that people of every race and creed continue to flock to. Horowitz points to the hypocrisy of this and challenges racism in all its forms, especially the hidden ones.

“This is a raw and courageous book that turns over some rocks and shows what is crawling underneath.”

“This is a passionate polemic that will be pleasing to those who agree.”

“Horowitz writes engagingly about contentious issues, particularly the politics of race…Horowitz is at his best when he uses the more glaringly fallacious arguments advanced by his ideological foes to expose their inherent hypocrisy.”