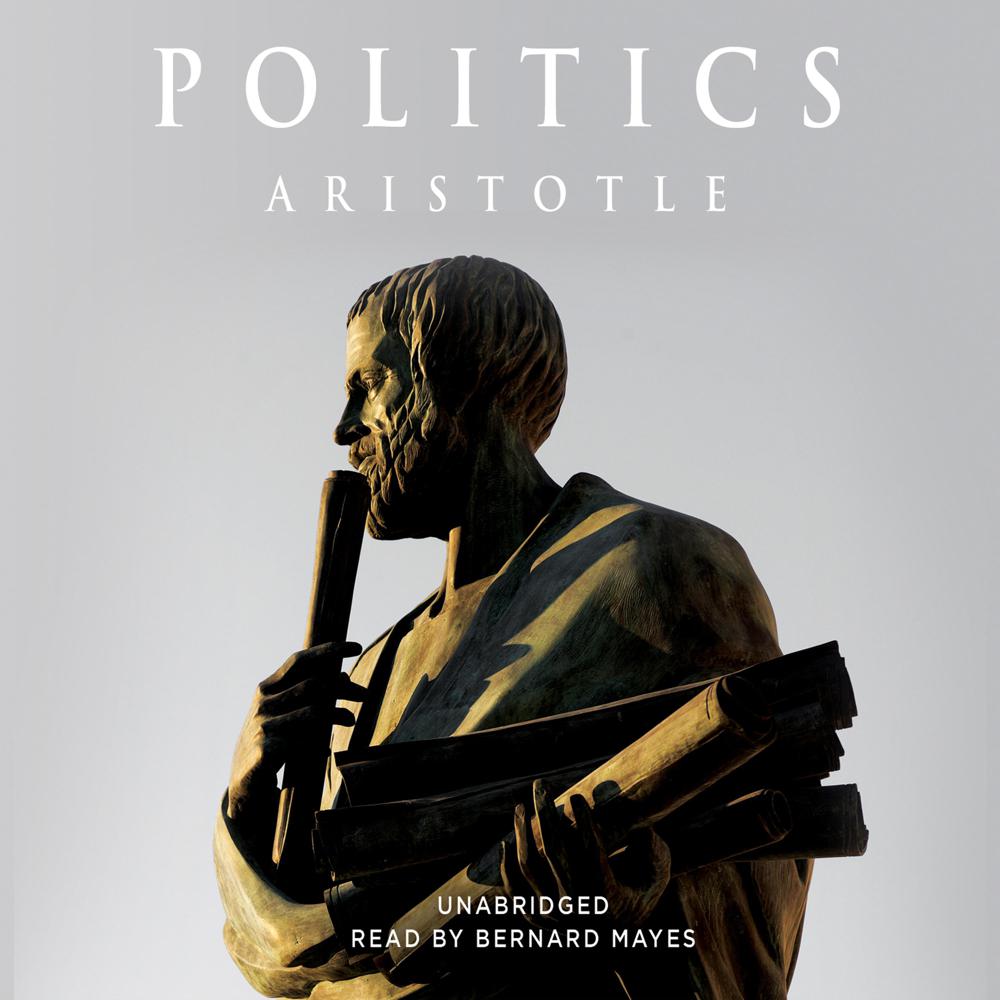 “How can men best live together?” Twenty-three centuries after its compilation, Politics still has much to contribute to this central question of political science. Aristotle’s thorough and carefully argued analysis covers a huge range of political issues in the effort to establish which types of constitution are best, both ideally and in particular circumstances, and how they may be maintained.

Like his predecessor, Plato, Aristotle believed that the ideal constitution should be in accordance with nature, and that it is needed by man, “a political animal,” to fulfill his potential. His premises and arguments form an essential background to the thinking of such philosophers as Thomas Aquinas, Machiavelli, Jean Bodin, and Richard Hooker, and raise questions that are as relevant to modern society as they were to the ancient world.