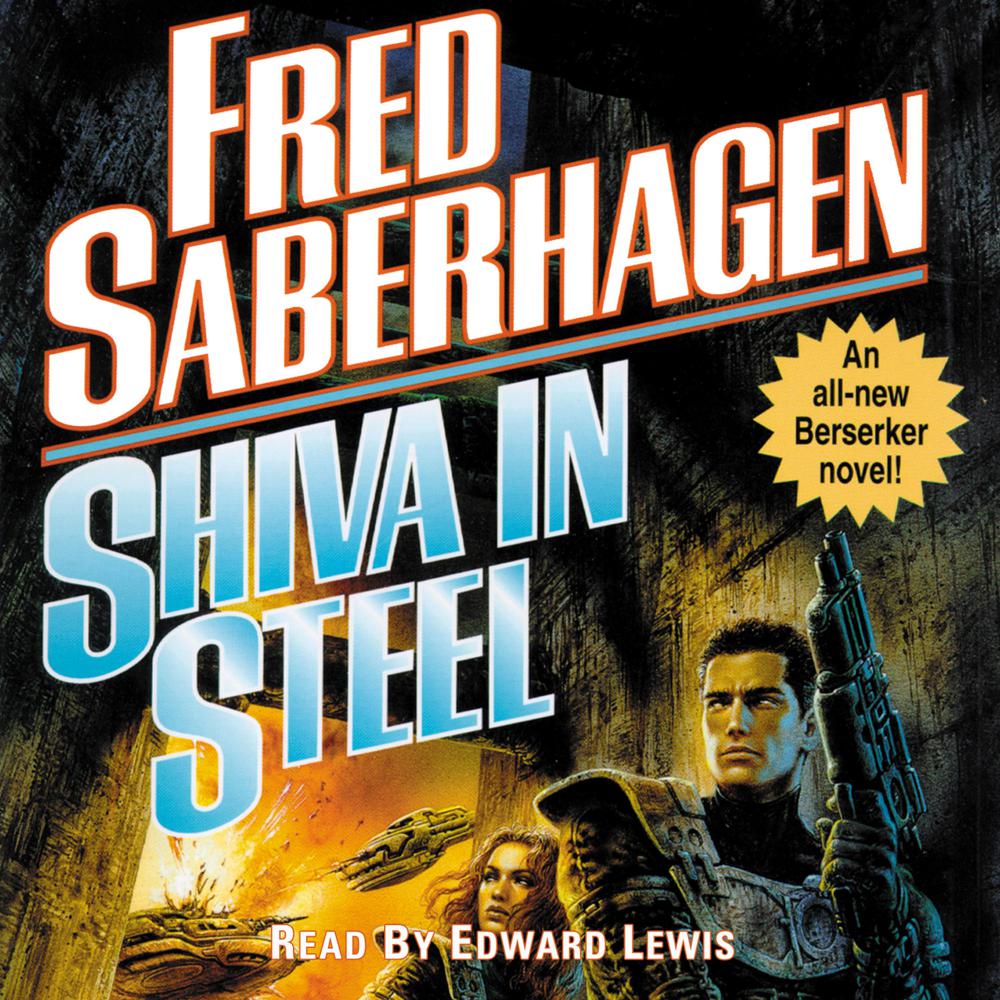 In a sector of the Galaxy occupied by Earth-descended people, one Berserker computer has suddenly and mysteriously developed a tactical strategy unlike anything the human opposition has seen before. Shiva, like the Hindu god of destruction after which it was named, annihilates entire colonies with the help of its fiendish subordinates.

Commander Claire Normandy struggles to prepare for Shiva's attacks, while Pilot Harry Silver realizes that he must deal with his own demons in order to help her. When a decision is made to destroy the destroyer, neither side is prepared for the incredible risks that emerge as the attack becomes imminent. Can either side face the possibility that something wholly unexpected and eerily familiar lies gnarled within the steel?

“The berserkers, in their single-minded pursuit of their preprogrammed course of destruction, attain a kind of perverse stature that makes them worthy stand-ins for the dark side of human nature.”

“The berserker stories are war stories but war stories in the tradition of The Red Badge of Courage or All Quiet on the Western Front.”

“In this Berserker book, Saberhagen returns to all of the things that have made his series such a mainstay in science fiction.”

“This fast-paced sf military adventure belongs in most sf collections.”

“The fast action, the plethora of well-conceived hardware, and deft bits of characterization all go to show that, in the hands of an old pro, even the most shopworn ideas make for fine reading.”