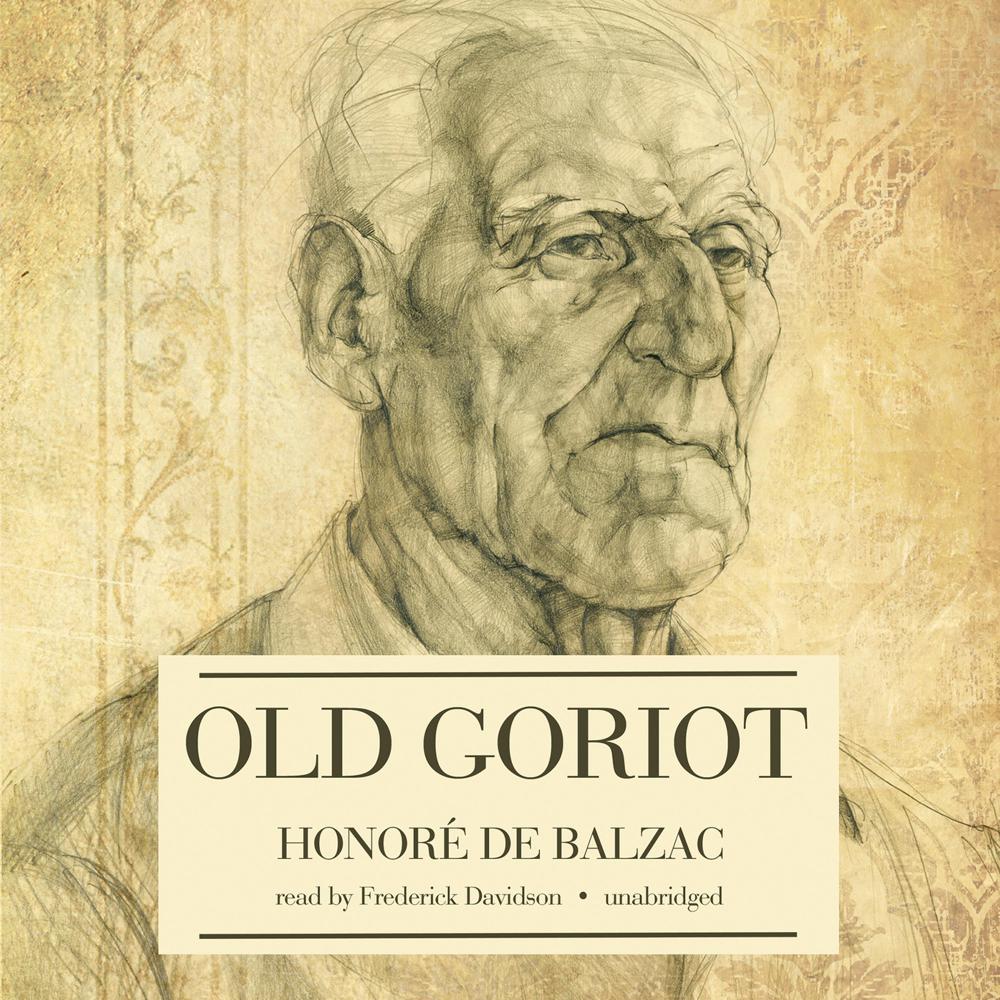 Balzac's universally loved novel explores the great theme of money and its effect on the human character. Old Goriot is a lodger at Madame Vanquer's Parisian boardinghouse. At first, his wealth inspires respect, but as his circumstances are reduced, he is gradually shunned by the others. He moves into smaller and less desirable rooms in the house, and soon his only remaining visitors are two beautiful young women. The mystery as to who they are and what is happening to Goriot's fortune involves several other boarders, including Eugene Rastignac, an ambitious youth who hopes to rise in society.

With its complicities and alliances, mysteries and betrayals, passions and ambitions, the house becomes a microcosm of the grasping Parisian society of the 1820s—a perfect setting for Balzac's masterful portrayal of la com├®die humaine, the whole comedic parade of human life.

“The greatest novelist who ever lived.”

“[A] meticulously observed story of love and greed…Reminiscent of King Lear, it also resonates today with the clarity of the poet’s barbed pen…Frederick Davidson is brilliant, deadening his voice for the dreadful daughters and their ghastly husbands, as well as portraying each ridiculous tenant in the boardinghouse…But it is Goriot’s deathbed scene that causes the hairs to rise on the backs of listeners’ neck. Listeners…cannot remain unmoved.”