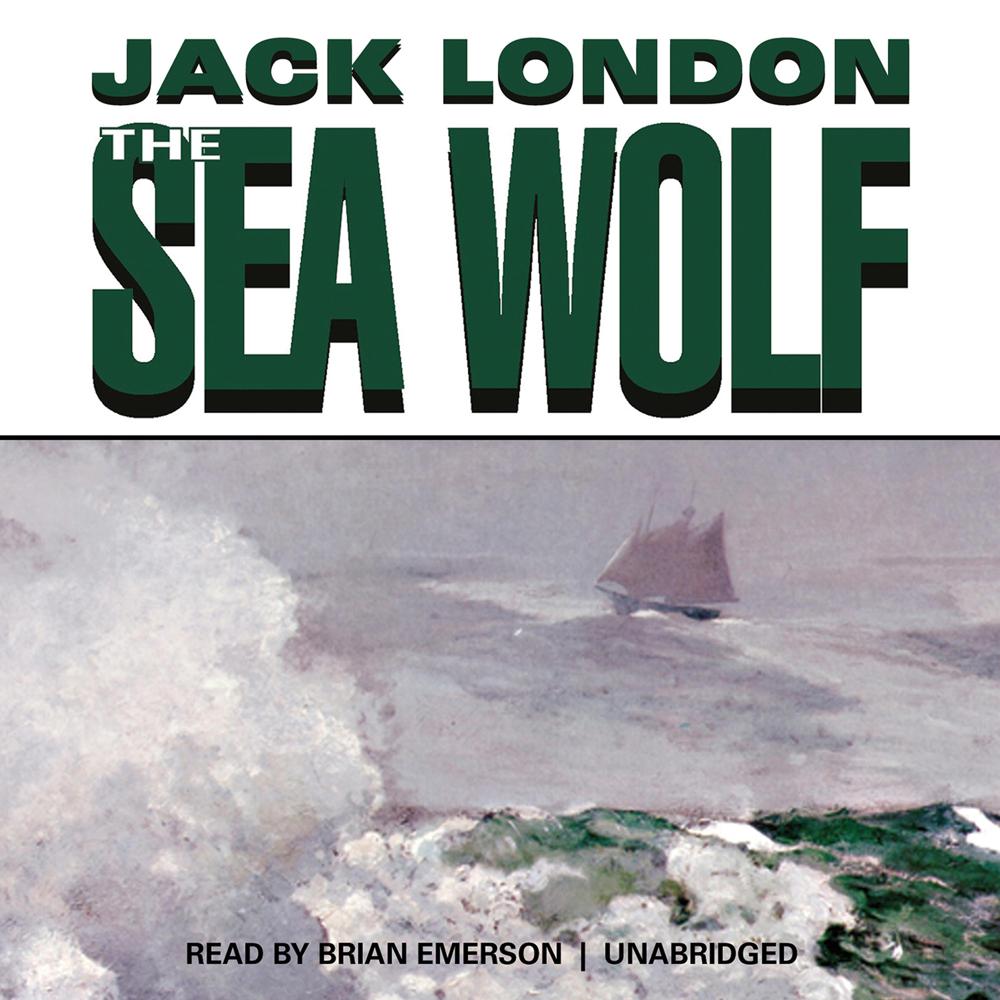 He is a man capable of abandoning two sailors in an open boat, yet he is an avid and thoughtful reader of the moral philosophers. He is Wolf Larsen: captain of the seal-hunting Ghost, the unforgettable protagonist of one of the world's great sea novels. Tormented by his own convictions, Larsen is an enigma both fascinating and repellent to his reluctant crewman, Humphrey Van Weyden. Throughout their long and perilous voyage together, the captain's ruthless belief in the survival of the fittest is pitted against Van Weyden's "civilization"—a contest between two opposing views of life that demonstrates Jack London's gift for expressing complex ideas with exciting action. Together with the other stories selected for this volume, The Sea Wolf is a superb example of the genius of a writer who was, in the words of Maxwell Geismar, "the poet of the savage Darwinian struggle."

“A superb piece of crafsmanship.”

“It is an uncommonly vigorous piece of  work, admirably developed—one of the best sea tales in recent literature.”

“Although American literati don’t read this adventure, it remains a masterpiece of naturalist fiction.”

“Mr. Jack London has produced in The Sea Wolf...one of the strongest pieces of literature sent forth by any writer today.”