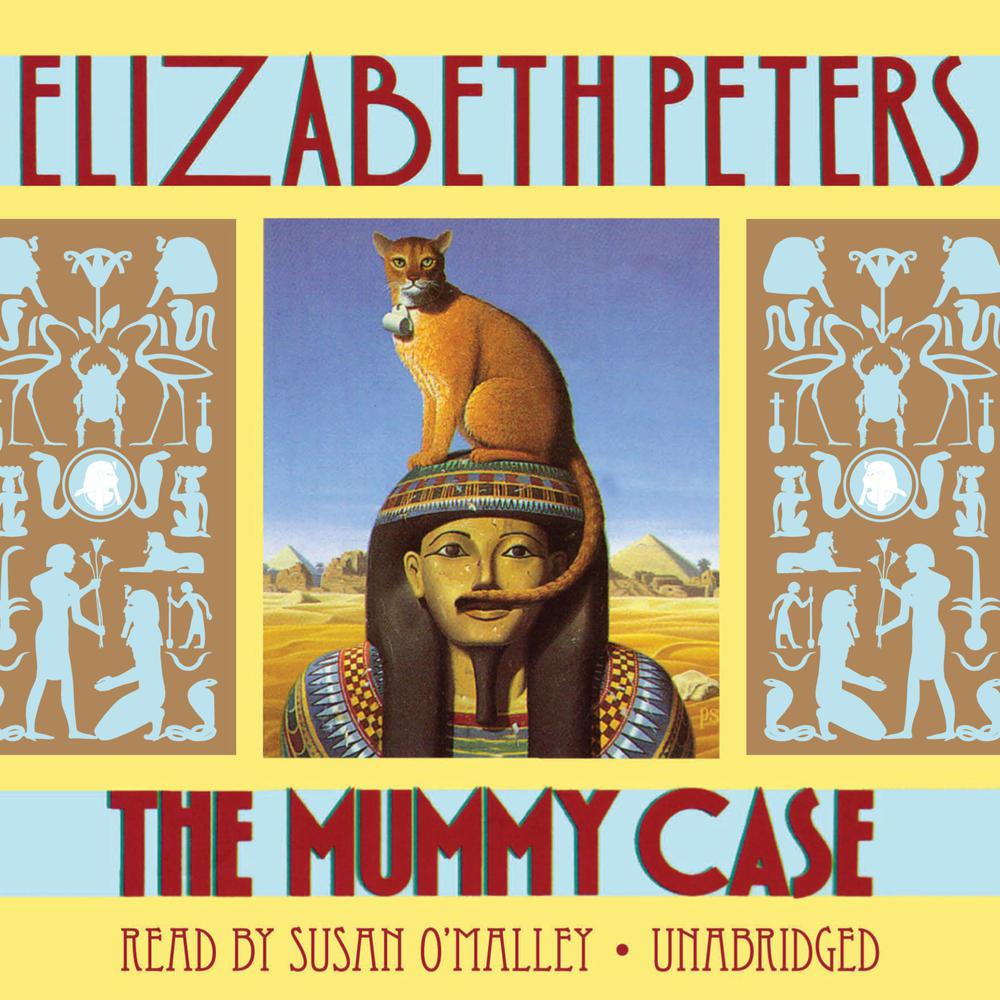 The irascible husband of Victorian Egyptologist Amelia Peabody demonstrates again why he has been nicknamed “Father of Curses.” Denied permission to dig at the pyramids of Dahshoor, Emerson is awarded instead the “pyramids” of Mazghunah: countless mounds of rubble in the middle of nowhere. Nothing in this barren spot seems worthy of interest—until an antiquities dealer is murdered in his Cairo shop.

When a sinister Egyptian spotted at the crime scene turns up in Mazghunah, Amelia can’t resist following his trail. There’s a mysterious scrap of papyrus and a missing mummy case to investigate, while she keeps at least one eye on their precocious son, Ramses, and his Egyptian cat. But the digging turns truly dangerous when Amelia and Emerson look for answers in an ancient tomb—one that could become their grave.

“Between Amelia Peabody and Indiana Jones, it’s Amelia—in wit and daring—by a landslide.”

“Amelia Peabody Emerson, archaeologist extraordinaire, and arguably the most potent female force to hit Egypt since Cleopatra, is digging again!”