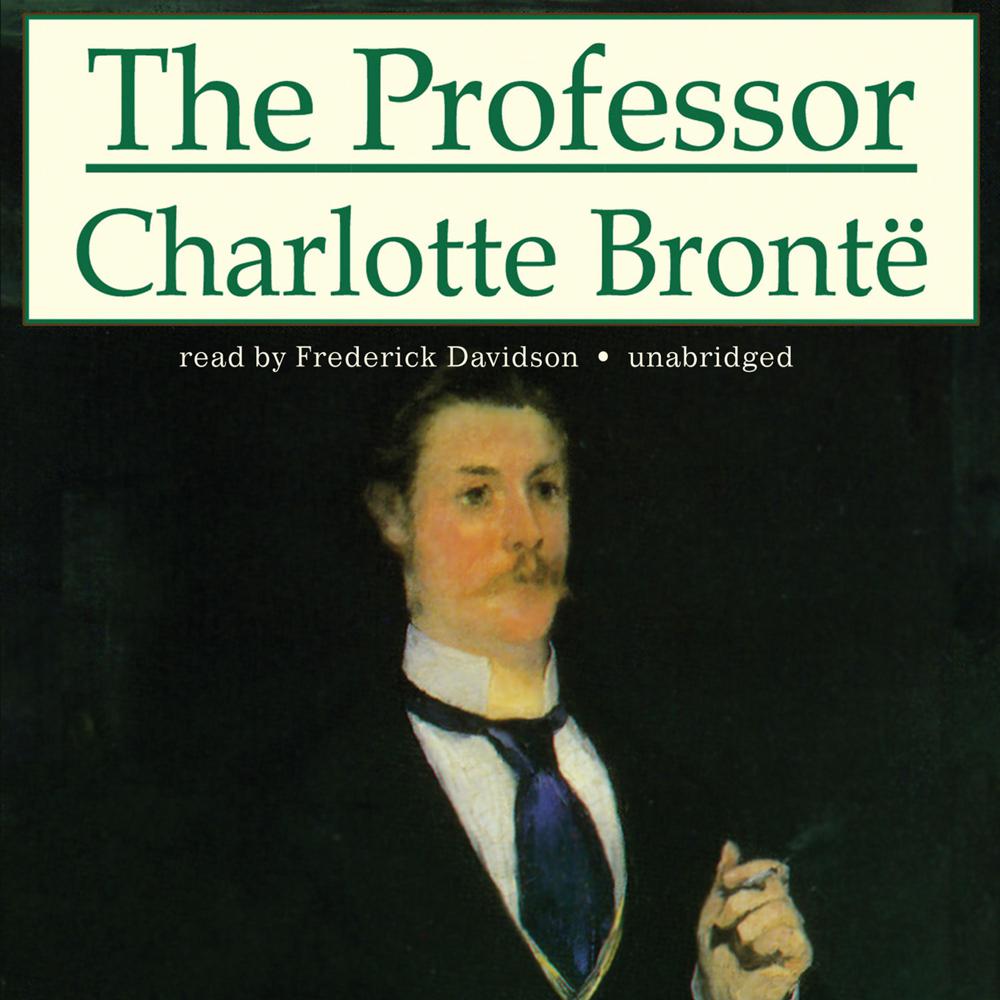 William Crimsworth is a young Englishman just out of school and ready to begin a career. With his sense of self-pride and strong moral views, however, he finds the options available to him are far from pleasant. Unwilling to follow the dictates of the moneyed members of his family, he resolves to earn his living as a factory worker. Caught up in a humiliating clerkship in a Yorkshire mill, he escapes—by a strange twist of events—and gets a chance at an unexpected career in Belgium. There, he has a close view of the Flemish character, especially of certain of the women, including the cleverly intelligent Zoraïde Reuter, directoress of a school for girls. By a strict analysis of his own peculiarities and inclinations and by supporting his ethical standards through hard work and diligence, he avoids disaster and achieves for himself love, romance, and a happy and prosperous life.

Told from the point of view of the only male narrator that Charlotte Brontë used, The Professor formulated a new aesthetic that questioned many of the presuppositions of Victorian society. Based on the author’s experiences in Belgium in 1842, it endures today as a harbinger of Brontë’s later novels and a compelling story in its own right.

“The middle and latter portion of The Professor is as good as I can write. It contains more pith, more substance, more reality, in my judgment, than much of Jane Eyre.”

“We read Charlotte Bronte not for exquisite observation of character, not for comedy, not for a philosophic view of life, but for her poetry. Probably that is so with all writers who have, as she has, an overpowering personality, so that . . . they only have to open the door to make themselves felt. There is in them some untamed ferocity perpetually at war with the accepted order of things.”

“Read by Davidson, this text is given life and color with an array of different tones and inflections. [It is] easy to understand and believable…[as] Davidson adeptly brings to life the pre–Jane Eyre tale.”

“Frederick Davidson presents this classic with a dry aesthetic…As the story progresses, his characters take on substance, with layers of personality added progressively in each succeeding chapter. Early on, he allows some of Brontë’s warmth and feminine understanding to color the performance, in the way of delicate touches of color added by hand to old sepia photographs.”