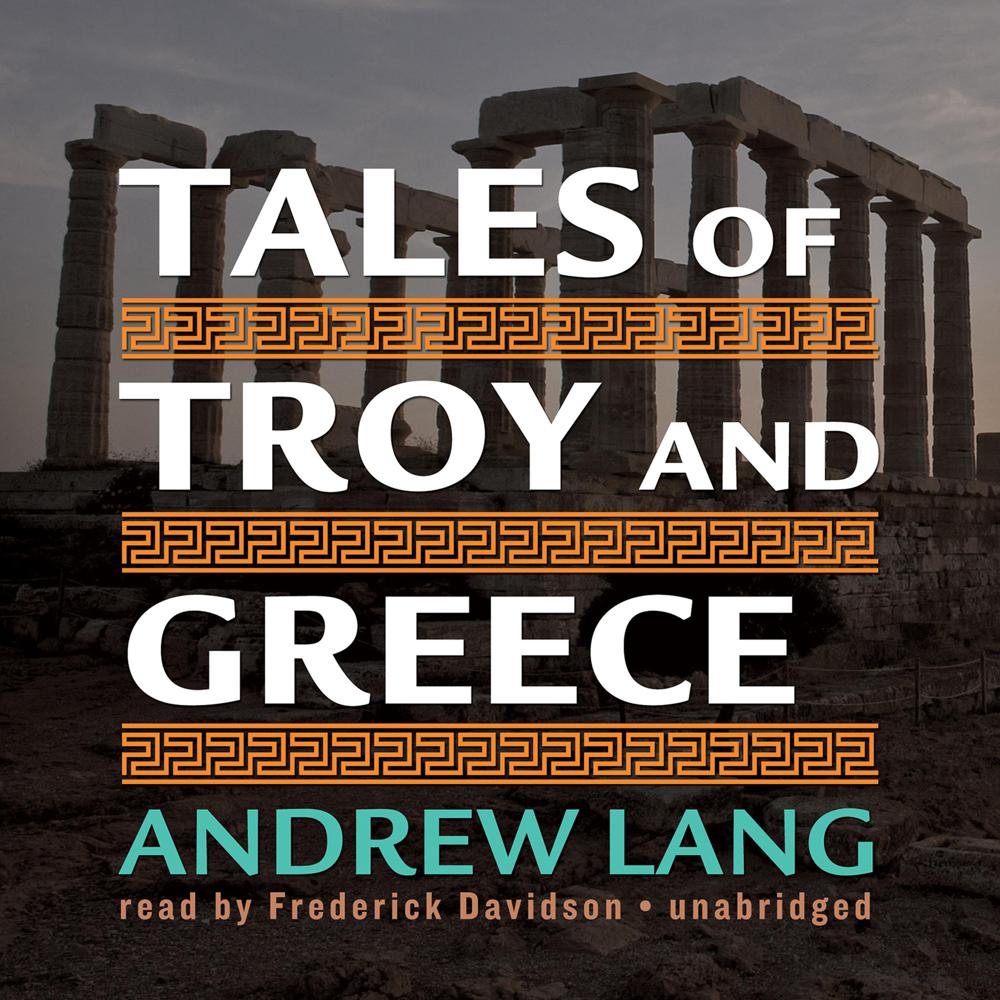 Master storyteller Andrew Lang draws on his classical learning to recount Homeric legends of the wars between the Greeks and the Trojans. Paris, the lovely Helen of Troy, Achilles, Hector, Ulysses, the Amazons, and the Trojan Horse all figure in this magical introduction to one of the greatest legends ever told. Also included in this book are the adventures of Theseus and his dramatic battle with the Minotaur, as well as Jason’s quest for the Golden Fleece and the adventures of Perseus.

“A charming volume of evergreen stories, freshly narrated with the deft skill of experience…The stories are ever delightful, and in Mr. Lang’s hands they lose nothing in the telling.”

“Lang is a capital storyteller…The stories are as charming as have ever come from his pen…a real treasure.”

“Lang is in his element when he retells the fine old tales from the classics…absorbing…Lang is a safe guide and he loves the stories he tells.”

“Avoiding the error of condescending to his audiences, [Lang] calls up vivid pictures of the fair Helen and her noble lovers, of Ulysses, Theseus, Perseus, and other gallant warriors.”

“The best book of the kind.”