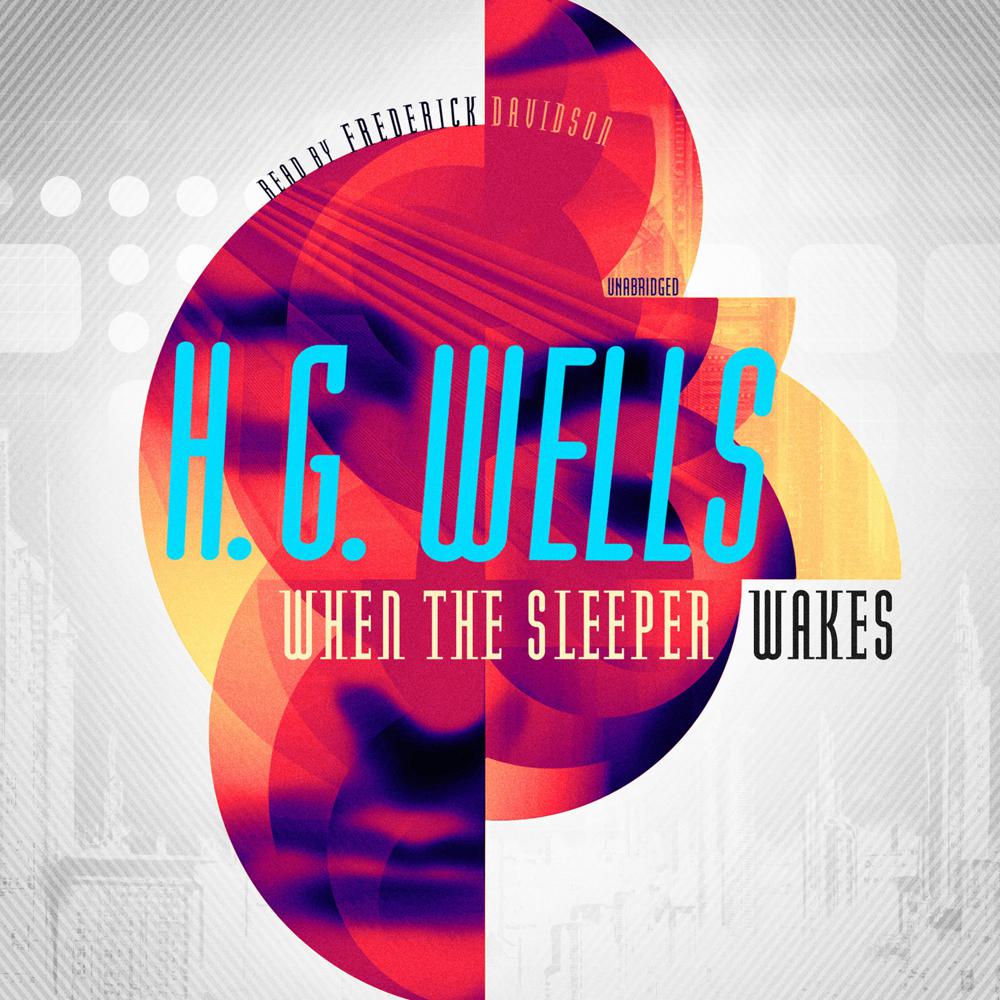 Graham, an 1890s radical pamphleteer, was a young man when he finally resorted to medication for his insomnia and fell into a deep sleep. He wakes two hundred years later, still youthful, to an age of great marvels and scientific achievement—and a world whose strange underlying economy is that it is all his private property. By inheritance and the compounding of interest, Graham the Sleeper has become the sole, final owner of everything and is revered as a leader, with a council that dictates to the world in his name.

This science fiction classic was called by Wells himself “one of the most ambitious of my books.” A stirringly prophetic novel, it envisioned flying, advertising, television, banking, labor organization, and totalitarianism, all within the framework of an exciting personal adventure story.

“Nothing is more striking about Mr. Wells…than his power of lending freshness and vitality to some well-worn formula of fiction.”