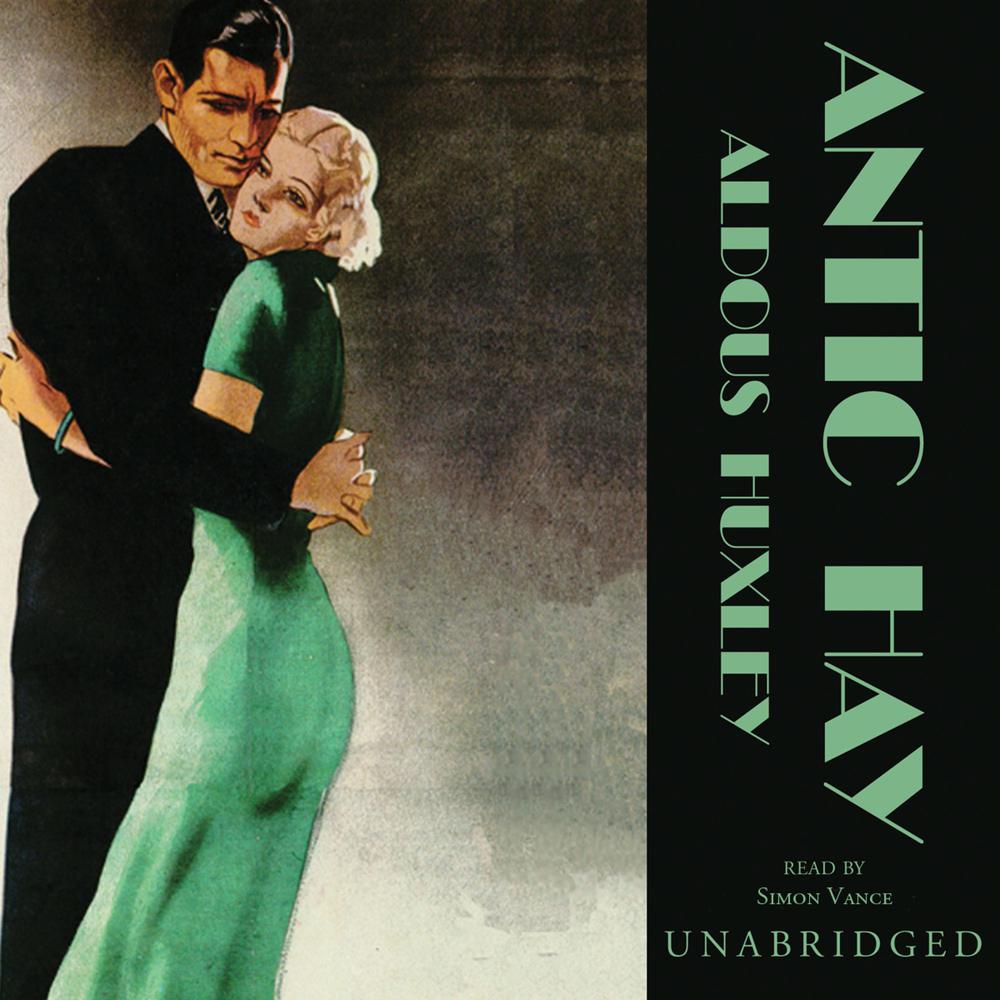 Theodore Gumbril, a mild young Oxford tutor, has become thoroughly dismayed by the formality of college life and the staid British institutions of learning. An impetuous need for celebration, even rebellion, possesses him. He and his bohemian companions embark on wild and daring bacchanalian adventures that steer them resolutely away from stifling conventions of behavior, charging them for the first time with an exuberant vitality and lust for life.

A sardonic and outspoken novel, Antic Hay unfolds its polemical theme against the backdrop of London’s postwar nihilistic bohemia. This is Huxley at his biting, brilliant best—a novel charged with excitement and loud with satiric laughter at conventional morality and stuffy people everywhere.

“A cry for madder music and for stronger wine.”

“Aldous Huxley was the most able of satirists...and it is the essential seriousness of his mind, his real concern with the world which gives him his strength.”

“Antic Hay has the literary delights of the intelligence questionnaire, characters who don’t talk in conversations but in charades, with satire japing sophistication as well as the more obvious targets, engaging naughtiness narrated for its own sake, rising and falling in broad comedy and in episodes deliciously strange and tender.”

“There are passages in Antic Hay of a pure and rhythmic beauty: passages so fine, so just, that they move one like good music.”

“[Vance’s] voice is fun to listen to, and he uses that playfulness to complement Huxley’s biting, satiric prose. He reads marvelously, pacing the story well and using his firm, deep voice to capture the irony and hypocrisy within the book.”