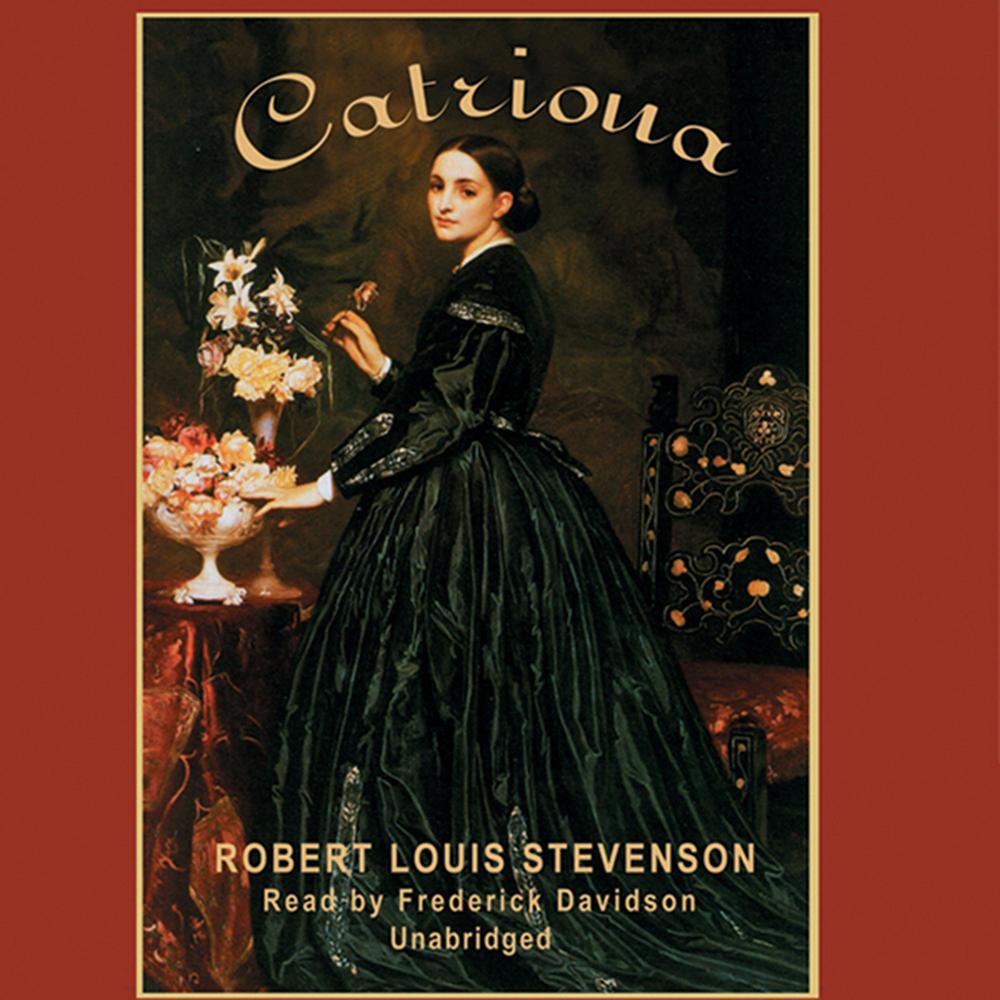 In this sequel to the highland adventure Kidnapped, young David Balfour must defend himself and his friend, Alan Breck Stewart, against false murder charges, becoming further entangled in a political conspiracy between feuding Scottish clans. His new adventure will include shipwreck, murder, intrigue, and a Scottish lass named Catriona, with whom he falls in love at first sight. Stevenson considered this novel to be his best work.

“Catriona so reeks and hums with genius that there is no refuge for the desperate reader but in straightforward prostration.”

“Frederick Davidson delivers the text of this nineteenth-century novel with a thoroughly convincing variety of Scottish brogues and English accents.”