Glimpses of the Moon
Edith Wharton 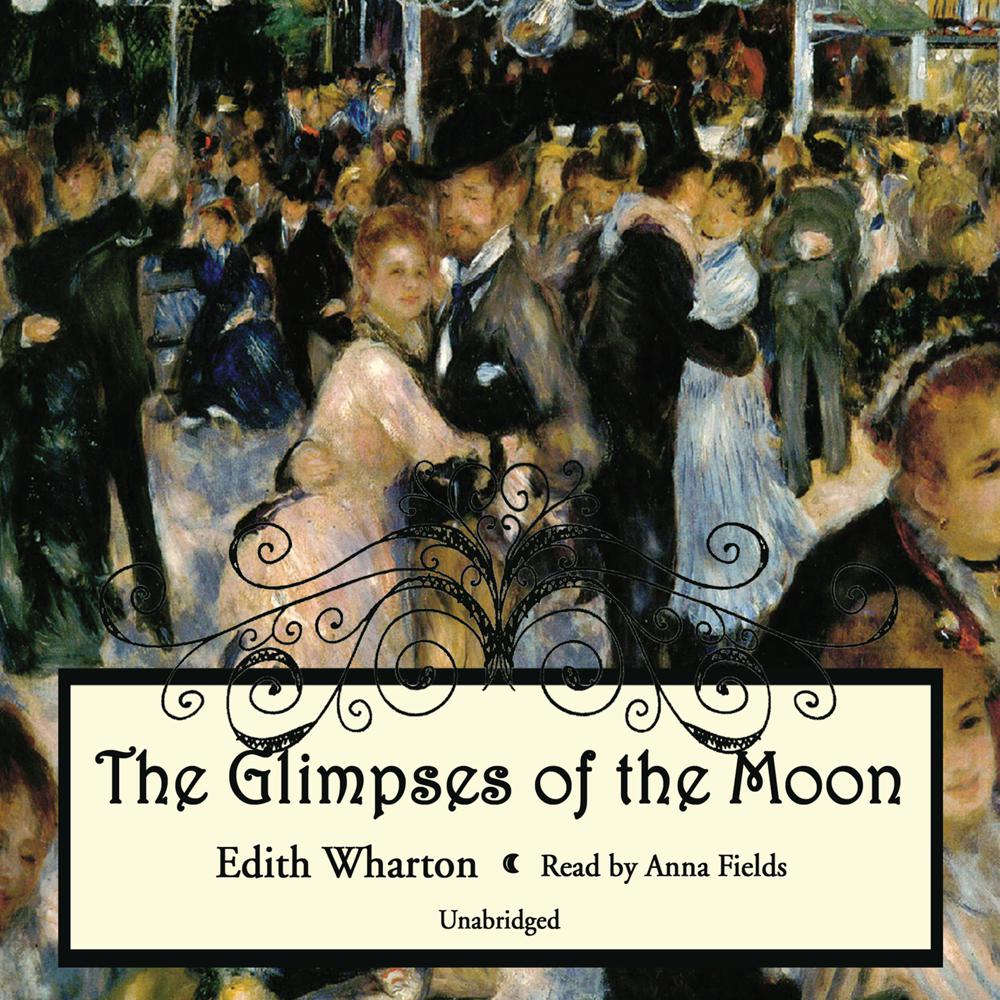 Set in New York in the 1920s, The Glimpses of the Moon details the romantic misadventures of Nick Lansing and Susy Branch, two high-society hangers-on with the right connections but a lack of funds. To maintain their status, they decide to marry and spend a year or so sponging off their wealthy friends, honeymooning in their mansions and villas. Both agree that they're free to dissolve the marriage if either one of them meets someone who can advance them socially. How their scheme unfolds is a comedy of Eros that will charm all fans of Wharton’s work.

“A luscious, worldly, sensuous read, surely the equal of its most obvious offspring, Tender is the Night.”

“As Wharton tells [the] story, the sharp irony of both her prose and her characters bleeds into pools of true feeling.”

“Field’s voice is intelligent, textured, clear, and varies interestingly with the characters in this voiced reading. This is a wonderful audio.”