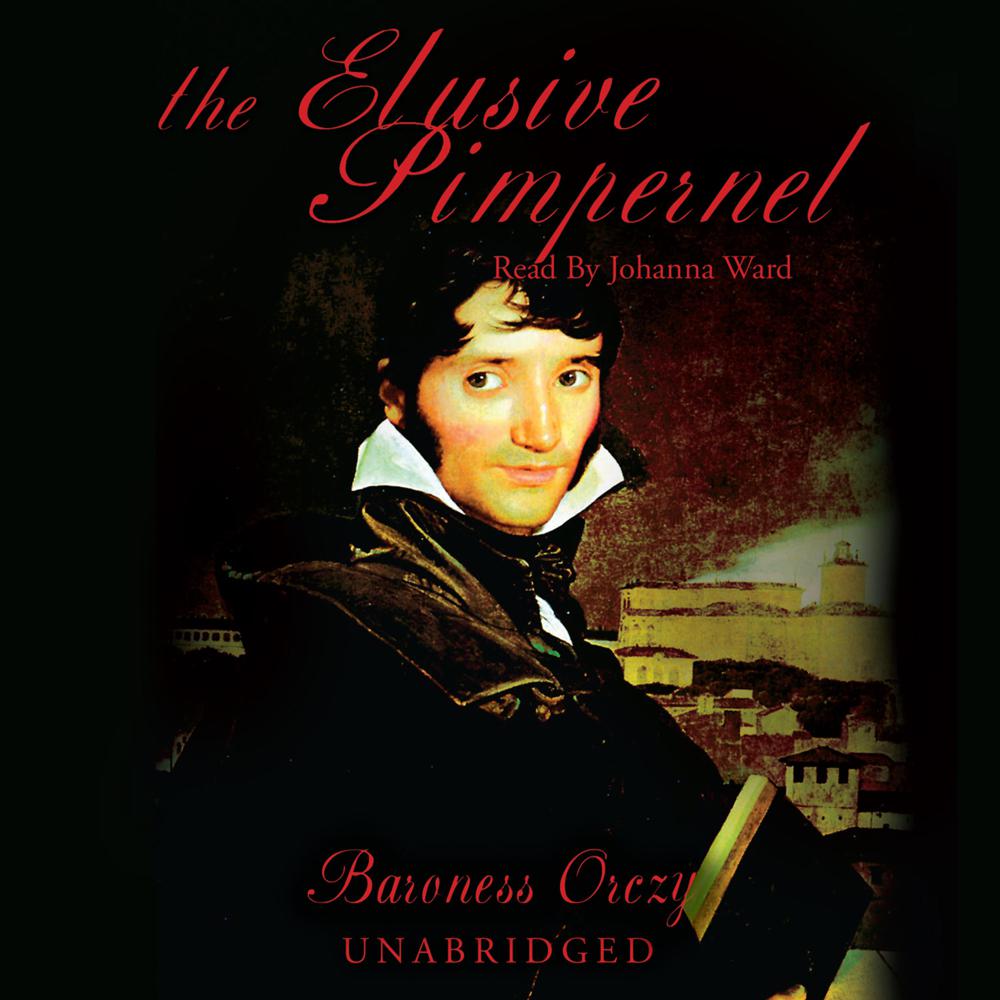 It's the early days of the French Republic, and Robespierre's revolutionaries find their wicked schemes repeatedly thwarted by the cunning and heroic Pimpernel—in reality, Sir Percival Blakeney. Now, Monsieur Chauvelin devises a dastardly plot to annihilate both Sir Percy and his beautiful wife Marguerite once and for all. Lured to France, where the entire town of Boulogne is being held hostage on their behalf, they seem to be hopelessly trapped.

Set during the Reign of Terror, the rousing Pimpernel stories are precursors to such classic tales as Zorro—yet another hero in disguise.Expect more swashbuckling adventures in this thrilling sequel to The Scarlet Pimpernel.

“A sequel to The Scarlet Pimpernel in which intrigue, romance, and love go hand in hand.”

“Johanna Ward brings suspense and wit to this story of intrigue set in the days following the French Revolution…She makes good use of her native British and superb French accents to help create vivid and complex personalities. Ward’s great sense of mood and timing carry listeners through to the very end.”