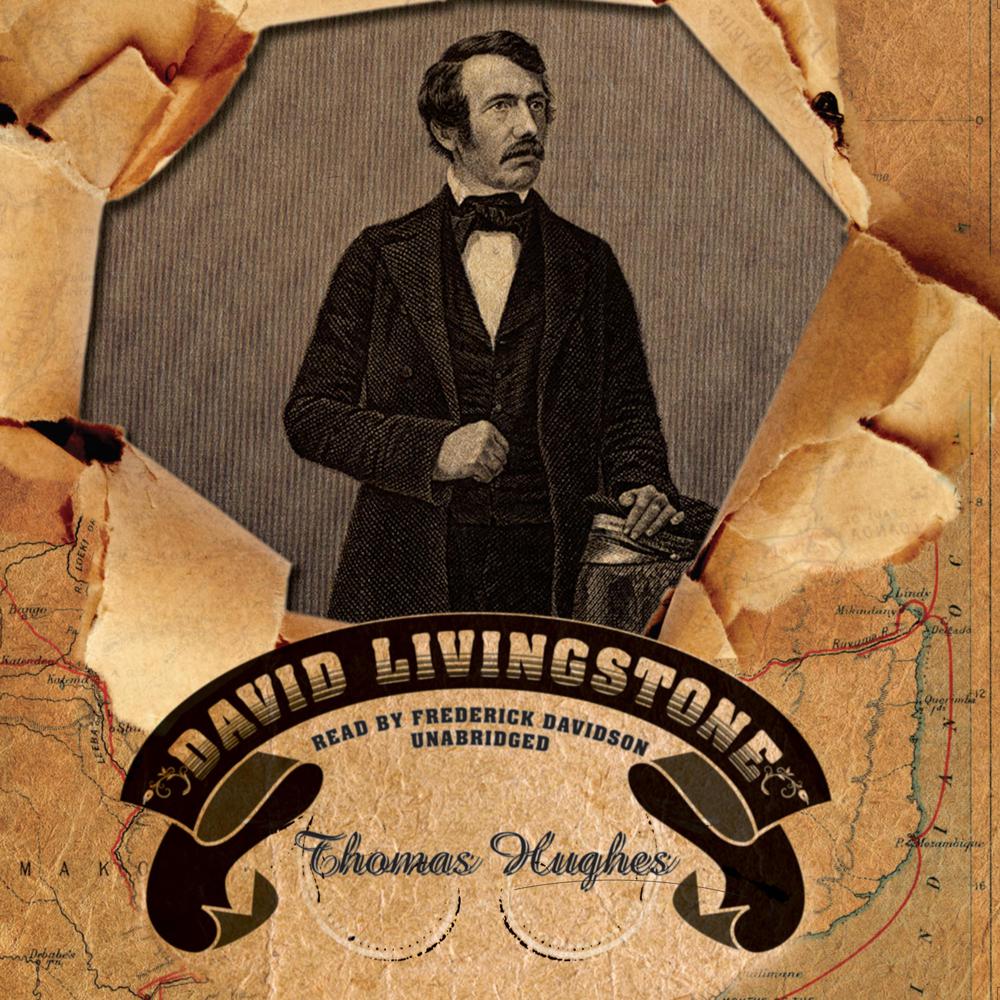 Born in an overcrowded slum in Scotland in 1813, David Livingstone worked twelve-hour days in a cotton factory from age ten to twenty-four. But a pamphlet by Karl Gutzlaff changed his life. Resolved to become a missionary, he applied himself to medicine, self-educating and eventually qualifying as a doctor.

In 1841, Livingstone left for Africa as a medical missionary, where he would stay for thirty years. In that time, he became a missionary geographer, ethnologist, chemist, botanist, astronomer, anthropologist, discoverer of Victoria Falls and the source of the Congo, and the first to cross the continent. Africans revered him as a virtual saint, while his academic accomplishments became Western legend.