In the Hands of Providence
Alice Rains Trulock 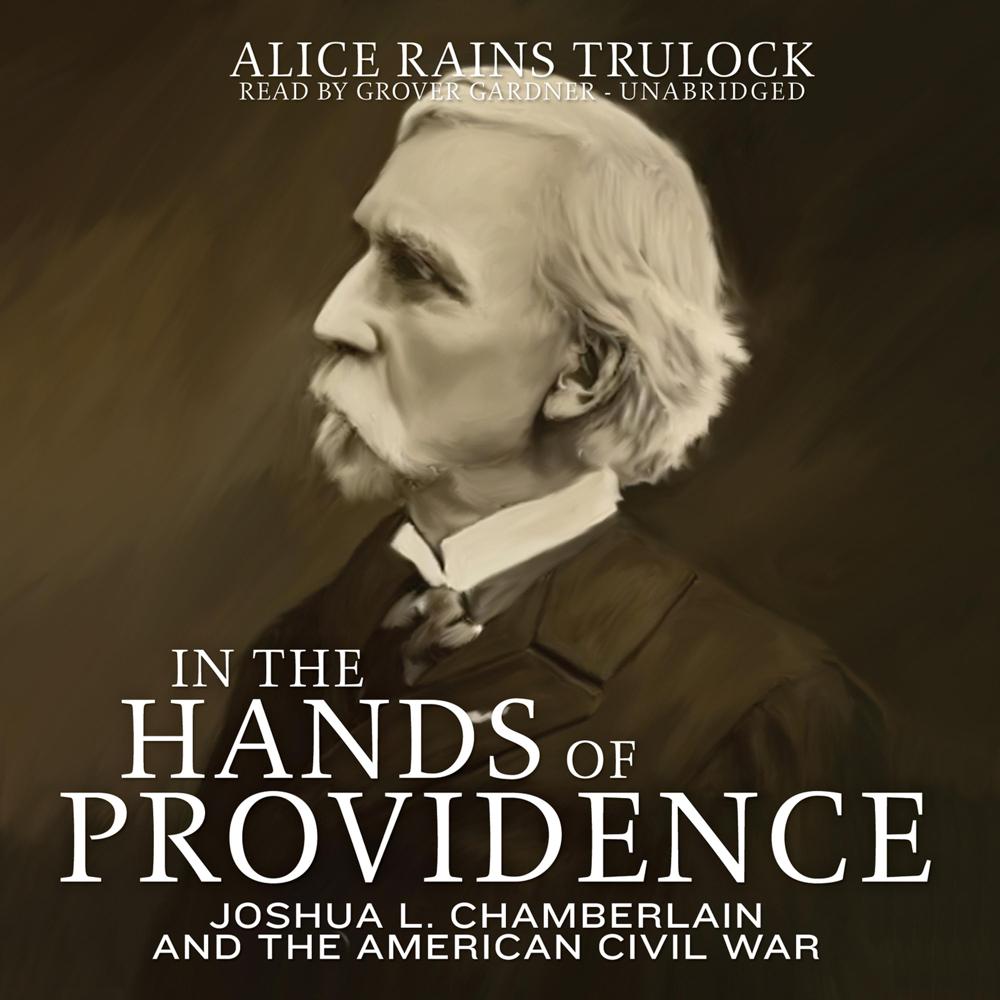 Joshua Chamberlain of Maine forged an incredible career during the Civil War. An academic and theologian by training, this modest young professor left Bowdoin College to accept a commission as lieutenant colonel of the Twentieth Maine. He fought at Antietam and Fredericksburg, then led his regiment to glory at Gettysburg, where he ordered the brilliant charge that saved Little Round Top. Promoted to brigade command, Chamberlain won a battlefield promotion to brigadier general from Ulysses S. Grant for his distinguished conduct in the assaults against Petersburg. He was held in such high esteem by his superior officers that Grant accorded him the honor of receiving the formal Confederate surrender at Appomattox. There Chamberlain endeared himself to succeeding generations with his unforgettable salute to Robert E. Lee's defeated army.

After the war, he went on to serve four terms as governor of his home state and later became president of Bowdoin College. He wrote prolifically about the war, including The Passing of the Armies, a classic account of the final campaign of the Army of the Potomac. This remarkable biography traces his life and times.

“Deserve[s] a place on every Civil War bookshelf.”

“[Trulock] brings her subject alive and escorts him through a brilliant career. One can easily say that the definitive work on Joshua Chamberlain has now been done.”

“An example of history as it should be written. The author combines exhaustive research with an engaging prose style to produce a compelling narrative which will interest scholars and Civil War buffs alike.”

“Trulock’s strengths are derived from her meticulous attention to detail and her vivid description. Her account of the surrender of the Confederate Army is among the most moving this reviewer has read.”

“Trulock presents a definitive biography of this distinguished citizen and Union officer. Chamberlain emerges from Trulock’s pages as an unusually brave man who could think quickly and rationally under extreme stress.”

“Popular reader [Grover Gardner] has a newscaster’s voice, and the story rolls along as if he weren’t there. He reads with moderate pacing, intelligently, but not flamboyantly.”

“A solid biography...It does full justice to an astonishing life. Highly recommended.”