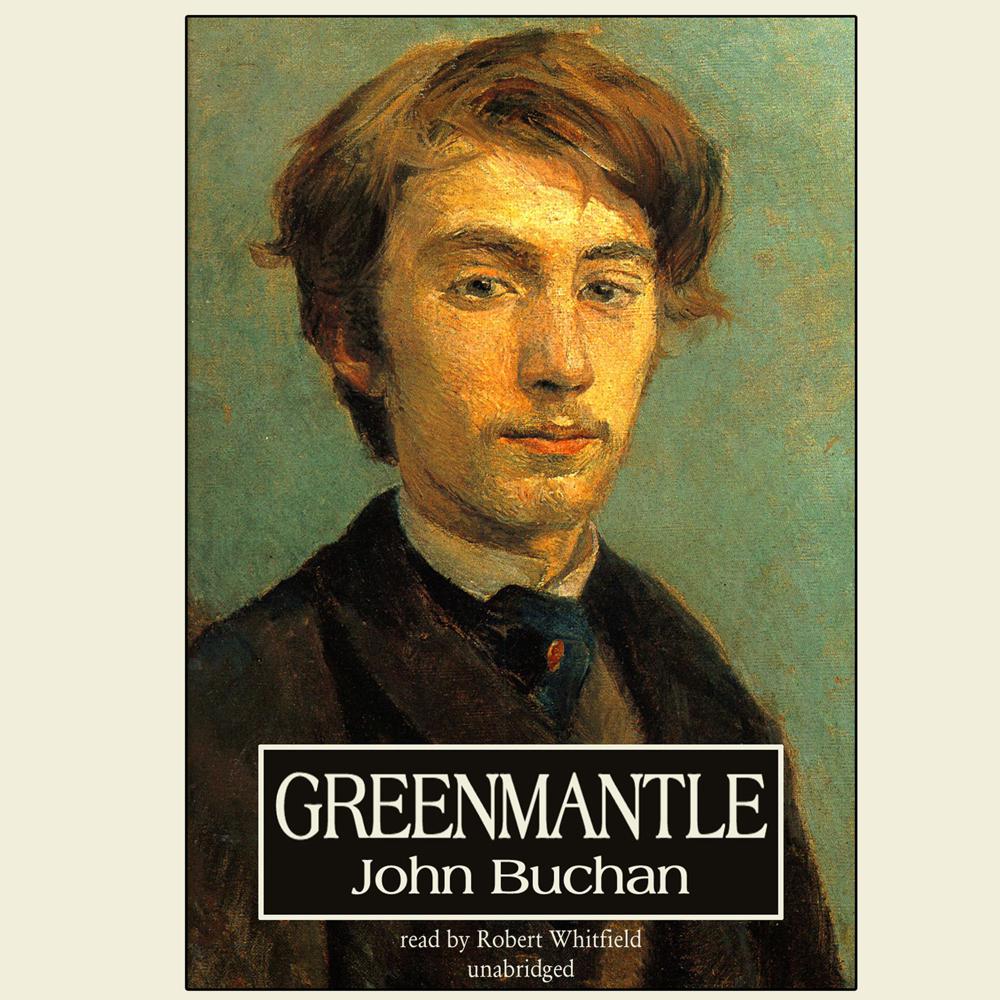 In this tale of intrigue and adventure,Richard Hannay, the South African mining engineer and war hero first introduced inThe Thirty-Nine Steps, travels across war-torn Europe in search of a German plot—the creation of a secret weapon—and an Islamic messiah.

He is joined by three others: John S. Blenkiron, an American who is determined to battle the Kaiser; Peter Pienaar, an old Boer Scout; and the colorful Sandy Arbuthnot, who is modeled on Lawrence of Arabia. Disguised, they travel through Germany to Constantinople and the Russian border to confront their enemies, the hideous Stumm and the evil beauty Hilda von Einem. Their success or failure could change the outcome of the First World War.

With all the elements of a good spy novel, this tale offers a glimpse into the complex times of a tumultuous era.

“A specialty audio, a classic, but definitely a ‘thinking man’s audio.’ Bravo Blackstone Audio, which seems to find these gems!”