Up from Slavery
Booker T. Washington 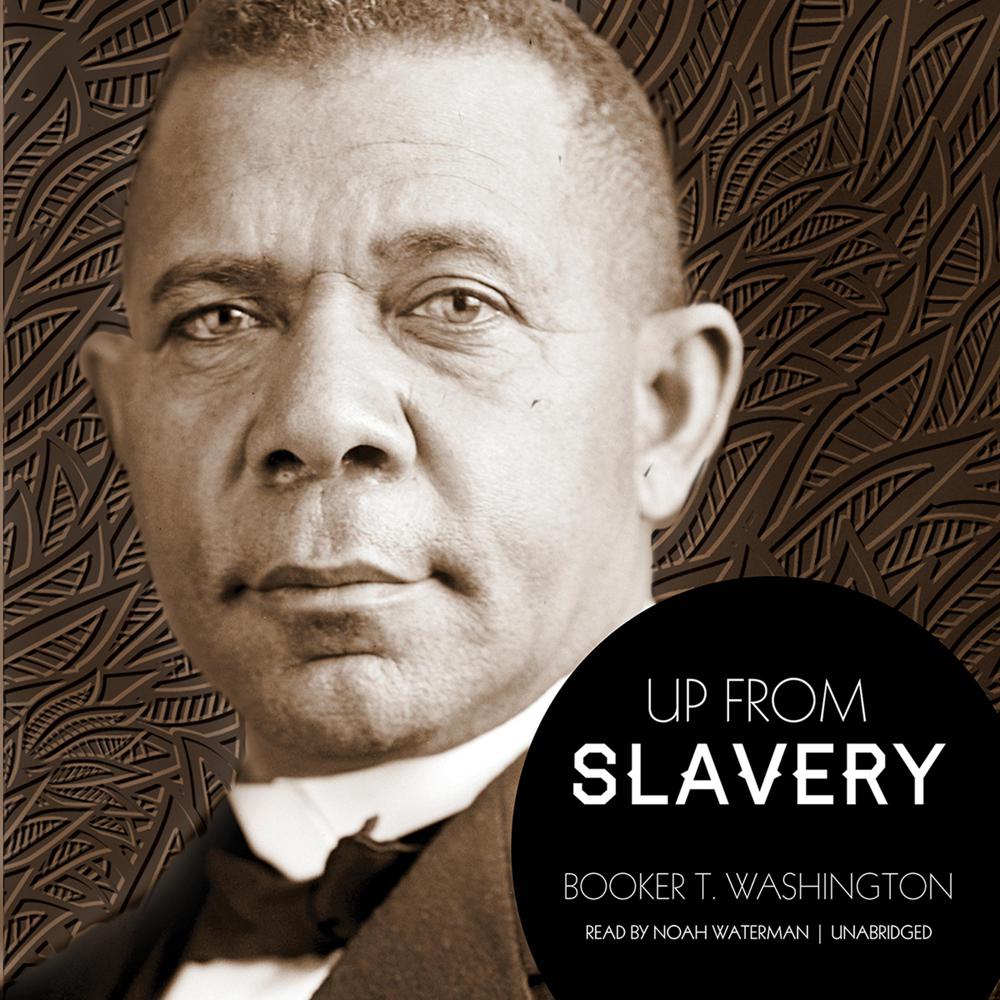 Booker T. Washington fought his way out of slavery to become an educator, statesman, political shaper, and proponent of the “do it yourself” idea. In his autobiography, he describes his early life as a slave on a Virginia plantation, his steady rise during the Civil War, his struggle for education, his schooling at the Hampton Institute, and his years as founder and president of the Tuskegee Institute in Alabama, which was devoted to helping minorities learn useful, marketable skills. He gives an account of his travels, speeches, and meetings with various leaders, including Theodore Roosevelt in the White House. Employing a didactic tone, Washington deftly sets forth his belief that the black man’s salvation lies in education, industriousness, and self-reliance. This is the true-life story of a man of real courage and dedication.

“Nineteenth-century African American businessman, activist, and educator Booker Taliaferro Washington’s Up from Slavery is one of the greatest American autobiographies ever written. Its mantras of black economic empowerment, land ownership, and self-help inspired generations of black leaders, including Marcus Garvey, Elijah Muhammad, Malcolm X, and Louis Farrakhan…The potency of his philosophies are alive today in the nationalist and conservative camps that compose the complex quilt of black American society.”

“Remains one of the most important works on such an influential African American leader.”

“This book is a must-read.”

“This book is definitely a classic, and I have used it every year in my African American history course.”

“Reading Up from Slavery has provided my students with an opportunity to encounter a key figure in African American history on his own terms. It has provided them with greater insight into the mind of this man and his times.”

“One of the most important primary sources in African American history.”