Portrait of the Artist as a Young Man
James Joyce 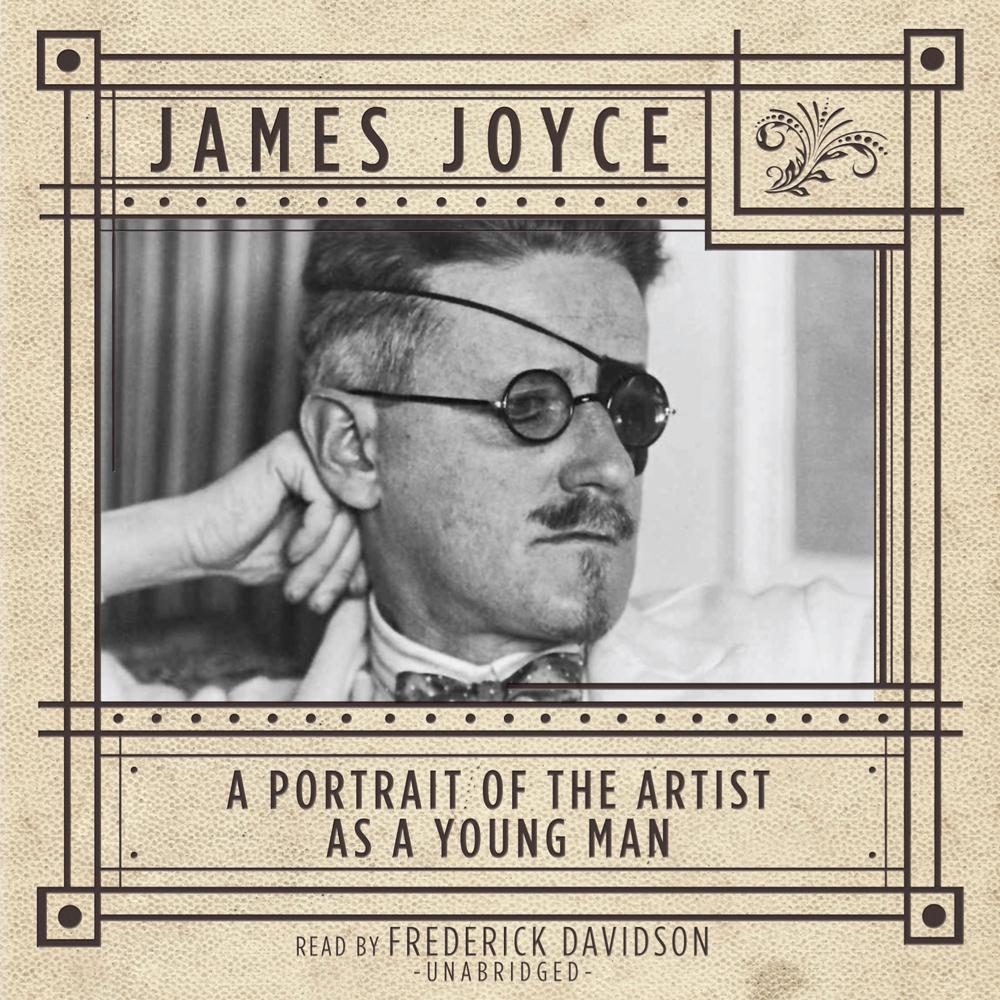 In this largely autobiographical coming-of-age story, James Joyce describes the awakening young mind of a middle-class Irish Catholic boy named Stephen Dedalus. The story follows Stephen's development from his early troubled boyhood through an adolescent crisis of faith—partially inspired by the famous "hellfire sermon" preached by Father Arnall and partly by the guilt of his own precocious sexual adventures—to his discovery of his ultimate destiny as a poet.

Written in a unique voice that reflects the age and emotional state of its protagonist, the novel explores questions of origin and source, authority and authorship, and the relationship of an artist to his family, culture, and race. With richly symbolic language and a boldly original style, this most personal of Joyce's works confirms his place as one of the world's greatest writers.

“By far the most living and convincing picture that exists of an Irish Catholic upbringing.  The technique is startling…A most memorable novel.”

“So profound and beautiful and convincing a book is part of the lasting literature of our age…In it is the promise of that new literature—new both in form and content—that will be the classics of tomorrow.”

“[A Portrait of the Artist as a Young Man will] remain a permanent part of English literature.”