This Side of Paradise
F. Scott Fitzgerald 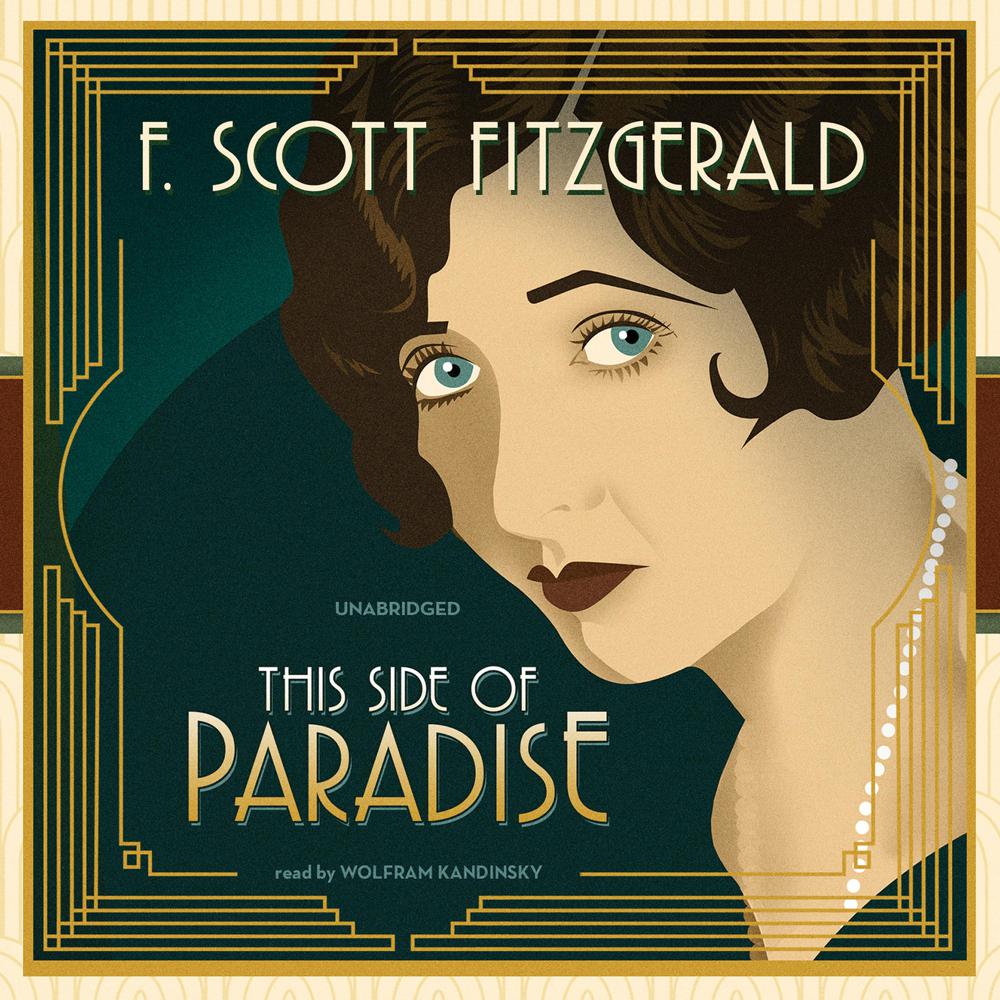 F. Scott Fitzgerald’s first novel features Amory Blaine, a handsome, wealthy, spoiled, and snobbish young man from the Midwest who attends Princeton University to acquire a refined sense of the proper “social” values. Lacking all sense of purpose, he interests himself primarily in literary cults, vaguely “liberal” student activities, and a series of flirtations with some rather predatory young ladies. Partially autobiographical, This Side of Paradise was credited with having invented the American flapper.

“The glorious spirit of abounding youth glows throughout this fascinating tale…As a picture of the daily existence of what we call loosely ‘college men,’ this book is as nearly perfect as such a work could be…It could have been written only by an artist who knows how to balance his values, plus a delightful literary style.”

“A truly amazing first novel—original in structure, extremely sophisticated in manner, and adorned with a brilliancy that is as rare in American writing as honesty is in American statecraft.”

“Bears the impress of genius…Splendid and fascinating.”