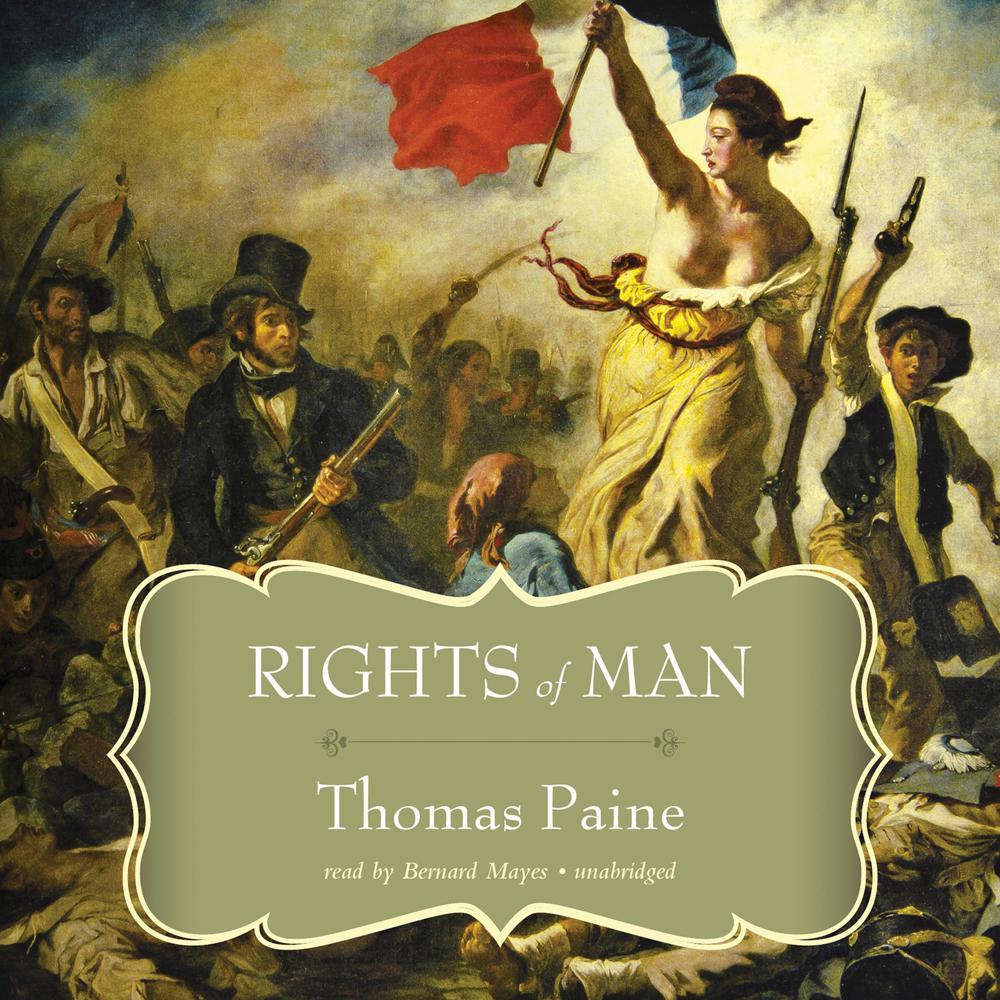 Written in the late eighteenth century as a reply to Edmund Burke’s Reflections on the French Revolution, Thomas Paine’s Rights of Man is unquestionably one of the great classics on the subject of democracy. A vindication of the French Revolution and a critique of the British system of government, it defended the dignity of the common man in all countries against those who would discard him as one of the “swinish multitude.”

Paine created a language of modern politics that brought important issues to the working classes. Employing direct, vehement prose, Paine defends popular rights, national independence, revolutionary war, and economic growth—all of which were considered, at the time, to be dangerous and even seditious issues. His vast influence is due in large measure to his eloquent literary style, noted for its poignant metaphors, vigor, and rational directness.

“I know not whether any man in the world has had more influence on its inhabitants or affairs for the last thirty years than Tom Paine.”

“Thomas Paine earned lasting fame as one of history’s most powerful and persuasive writers…He wrote robust, plain, emotionally intense English that crystallized thought and galvanized into action the common people of America, Great Britain, and France…His Rights of Man, pleading for natural rights and republican principles, won for him admirers throughout the Western world.”