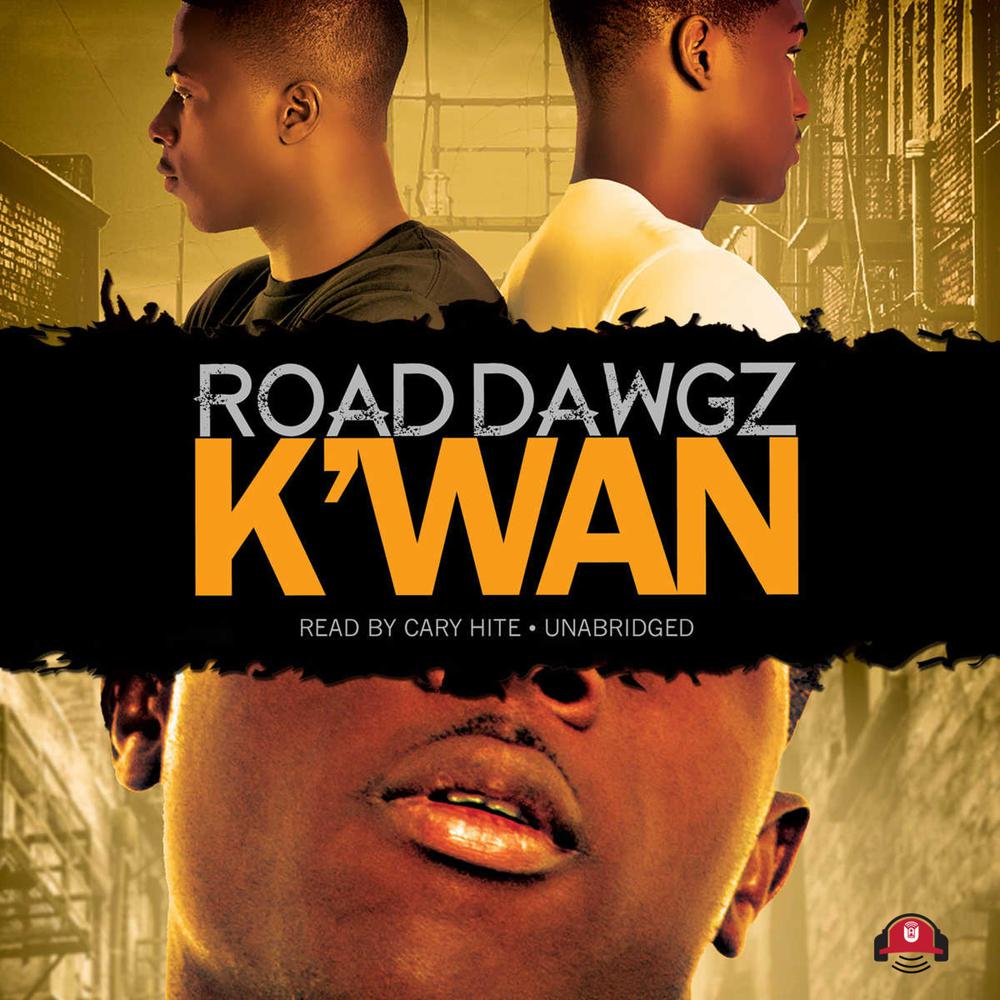 "It's the penthouse or the morgue."

This is the philosophy adopted by Keshawn Wilson, a.k.a. "K-Dawg," self-proclaimed lord of the streets. K-Dawg is the youngest of five kids and one of only two that doesn't belong to his mother's husband. As a little boy he feels the distance between him and his stepfather, and life becomes increasingly difficult as time goes on; his childhood and young adult years are spent in a home for boys and state prison, where he serves time for manslaughter. It is during his time behind bars, among hardened criminals, that the seeds of evil take root in his life and mercilessly transform him from an innocent child to a heartless, conniving menace.

K-Dawg decides that the world owes him something, and when he is released from prison, he intends to take it. He comes up with the ultimate power move that is sure to put him on top of the game—or under the earth. He wants it all, and he is dead set on having it no matter what the cost. He has nothing to lose … and everything to gain.