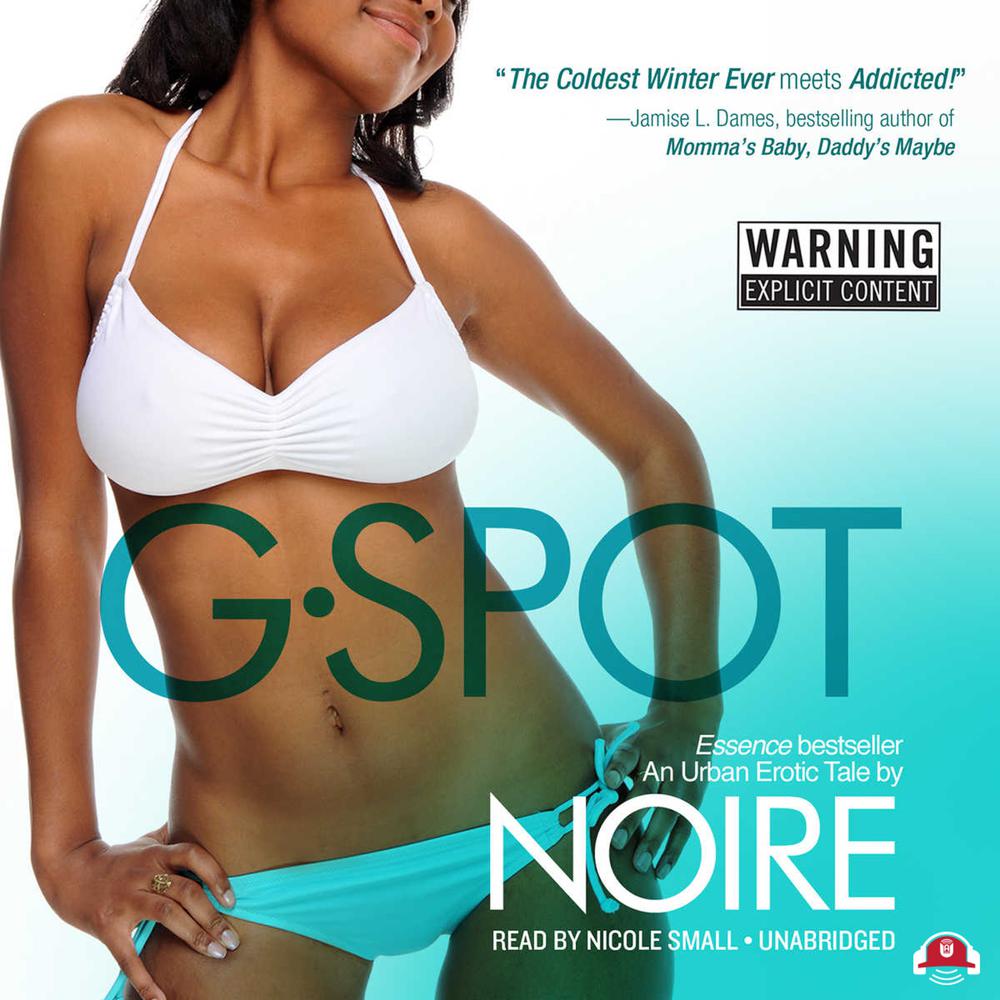 Her man demanded loyalty, but her body wouldn't obey.

"Have you ever rolled over in the middle of the night and realized you were doing things you swore you'd never do? Sexing brothers you vowed you'd never touch? Bending backwards and stooping lower than you ever thought you'd stoop? Well if you can feel me even a little bit, then let me hit you with a story that just might blow your mind…"

Nineteen-year-old Juicy Stanfield is the sexy young girlfriend of Granite "G" McKay, owner of Harlem's notorious G-Spot Social Club. A drug dealer with a lethal streak, he runs Harlem with an iron fist. But even the cash and the bling can't keep Juicy from getting restless, and while G fulfills her every material desire, she's burning up with unrequited sexual energy. To cheat on him would be a death sentence, so Juicy finds pleasure in secret ways: fantasizing on crowded subways or allowing her eyes to hungrily take in the male dancers on the club's ladies' night.

But as Juicy's cravings grow stronger, one thing becomes frighteningly clear: she's a virtual prisoner in G's dangerous world. As G begins to suspect her of playing him, he pulls the reins he keeps on her even tighter. If she's ever to escape and get a life of her own she must find a way to start stashing away some of G's cash. But doing that under his watchful eye is a challenge she might not live up to—especially when her appetite tempts her with the deadliest desire of all: G's own son.

“The Coldest Winter Ever meets Addicted!”

“A sexy novel with loads of action”

“Raunchy and rough, but it moves.”