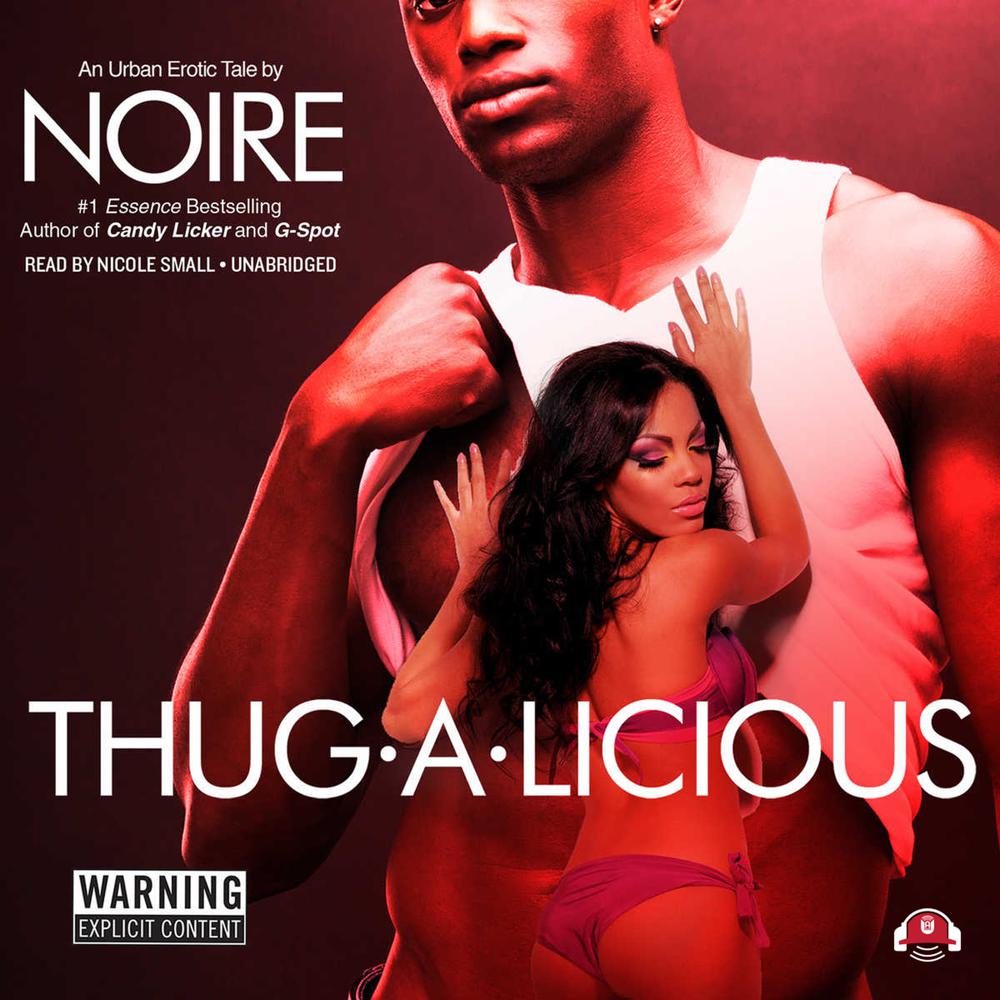 "Have you ever wanted something so bad you was willing to crawl over bodies to get it? I mean, fiend for it so hard it didn't matter who you hurt, how low you had to scrape, it was gonna be yours? That's what music and balling did for me. They were the fundamentals behind my rise … and the perpetrators of my fall. They called me Harlem's black prince. A rising star who carried street dreams on his back. But the streets, ya know. They got a way of coming for theirs. A habit of sneaking up on you when you ain't looking."

Andre "Thug-A-Licious" Williams came up on Harlem's meanest streets. But thanks to his nearly ankle-breaking hoop moves and explosive mic skills, he made it out—and dominates the rap scene with chart-topping urban hits.

Thug has sexed all the hottest freaks and has a slew of baby mamas to show for it. But no matter how many women he takes to his bed, only one can claim his heart: successful beauty salon owner Carmeshia "Lil' Muddah" Vernoy, his ride-or-die queen, who has stuck by his side and had his back through thick and thin.

But Thug also has a nightmarish history with someone else. Pimp Williams, his older cousin and ex–partner in crime, is a cold-blooded killer who spreads havoc all over Harlem and will stop at nothing to get what he wants—even if it means betraying his own family, crushing Carmeshia, and forcing Harlem's black prince down to his knees and back to his bloody beginnings.

“Following street lit sensation Candy Licker, Noire returns to gangsta Harlem to tell the tale of Andre ‘Thug-A-Licious’ Williams, a ‘Dawg-4-Lyfe’ whose death is announced in the preface and whose life unfurls in a series of dark, stop-start flashbacks…The lives of all concerned are unrelentingly grim, but the sex really is hot.”

“Andre Williams, aka Thug-a-Licious, is a Harlem boy determined to make good relying on his talent and ambition…After a short life of living for the moment, loving and leaving women, he finally has to pay for his past sins, and Carmeshia retaliates for his demise.”