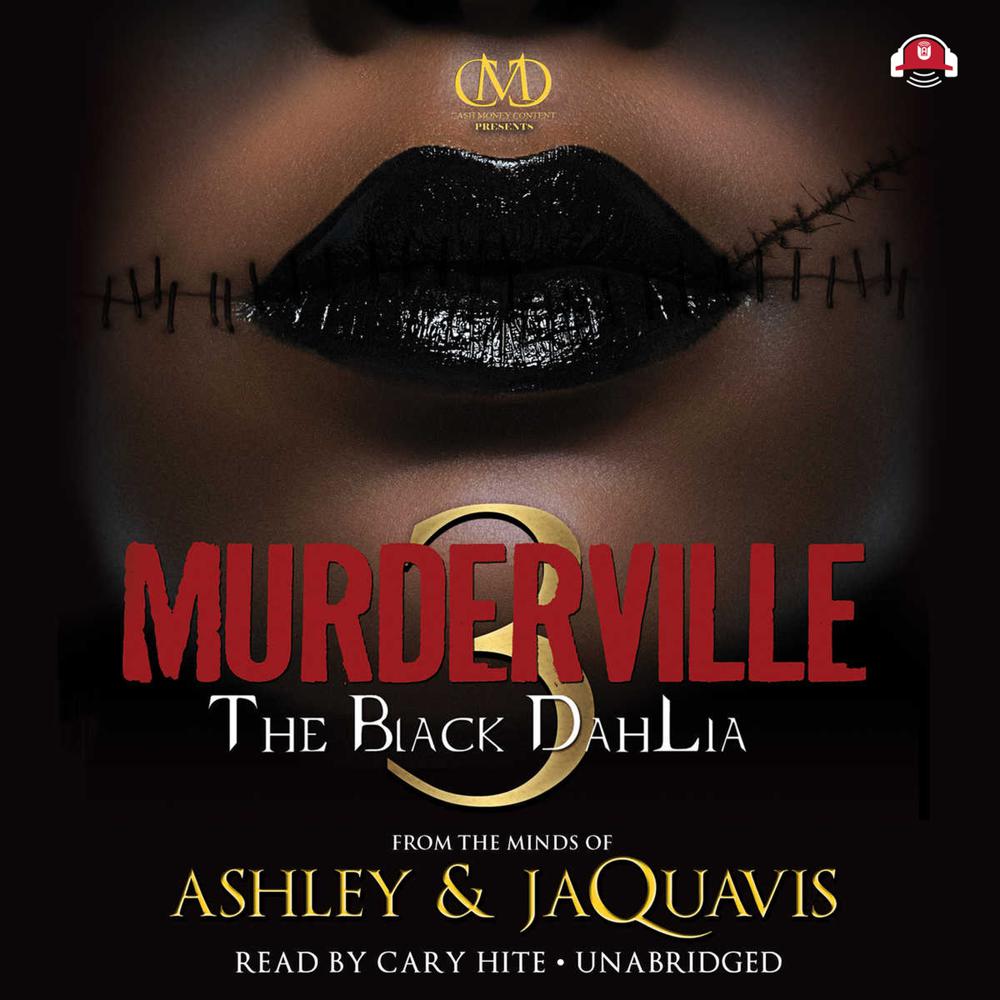 New York Times bestselling authors Ashley and JaQuavis have returned with the much-anticipated final installment in the epic Murderville series.

Taking up where the thrilling Murderville 2: The Epidemic left off, we're thrown back into the international street chronicle. Lives and money are on the line, and tough choices will have to be made between love and loyalty. In the final installment of this breathtaking trilogy, the characters will have to learn that, in this game of power, sometimes you have to give up the glory to survive.