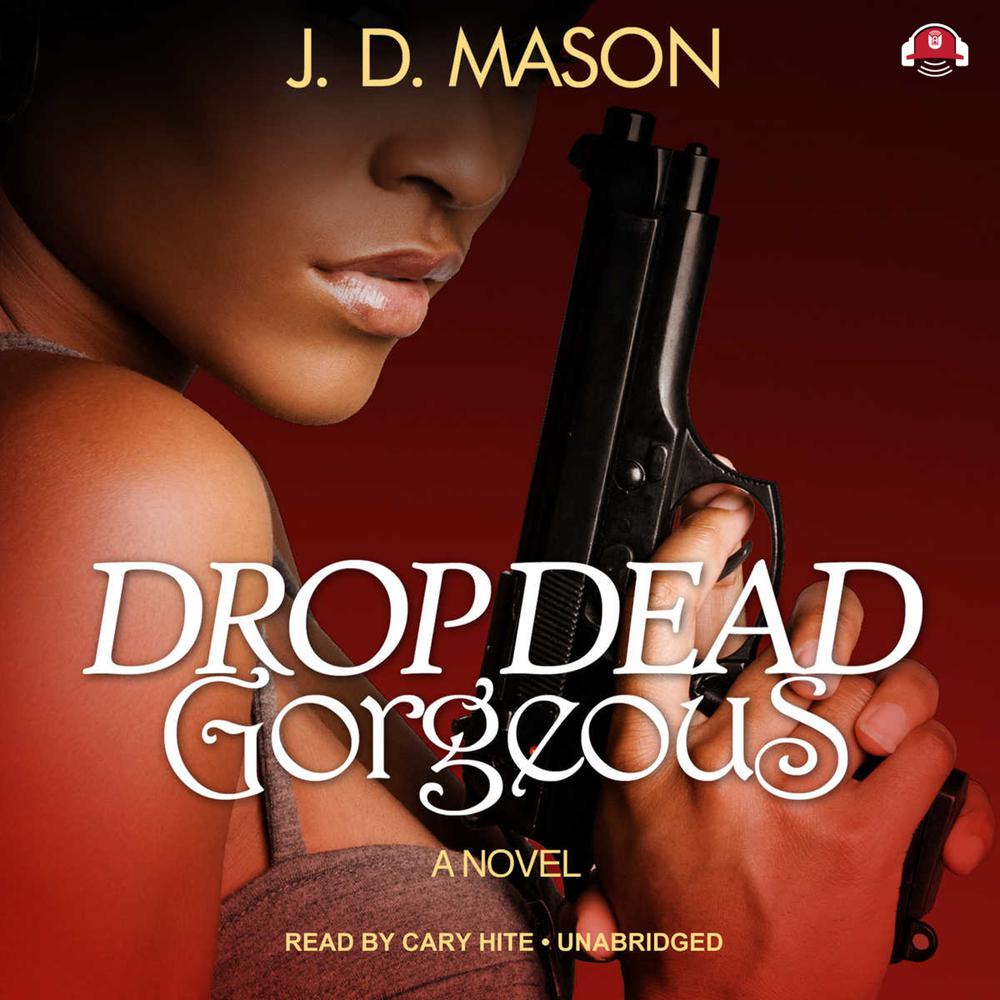 Desdimona returned to seek revenge in Beautiful, Dirty, Rich. Now her best friend, Lonnie, is out for a little payback of her own.

Lonnie Adebayo, best friend to Desdimona Green, is a walking, talking billboard for the old adage "You can't keep a good woman down." But Jordan Gatewood has done so much more than just try to keep her down. He made a huge mistake when he put his hands on her, thinking that he could get away with it—but he made an even bigger mistake by not making sure she was dead before he left that house. Finding Jordan's secret half brother is just the beginning of Lonnie's plot for revenge.

“Readers will be spellbound by Mason’s story, from the beginning to the surprise ending. Though fast-paced, it is well written, and the characters are real, with great depth. Even the secondary characters get their own story, which ties in with the main one.”