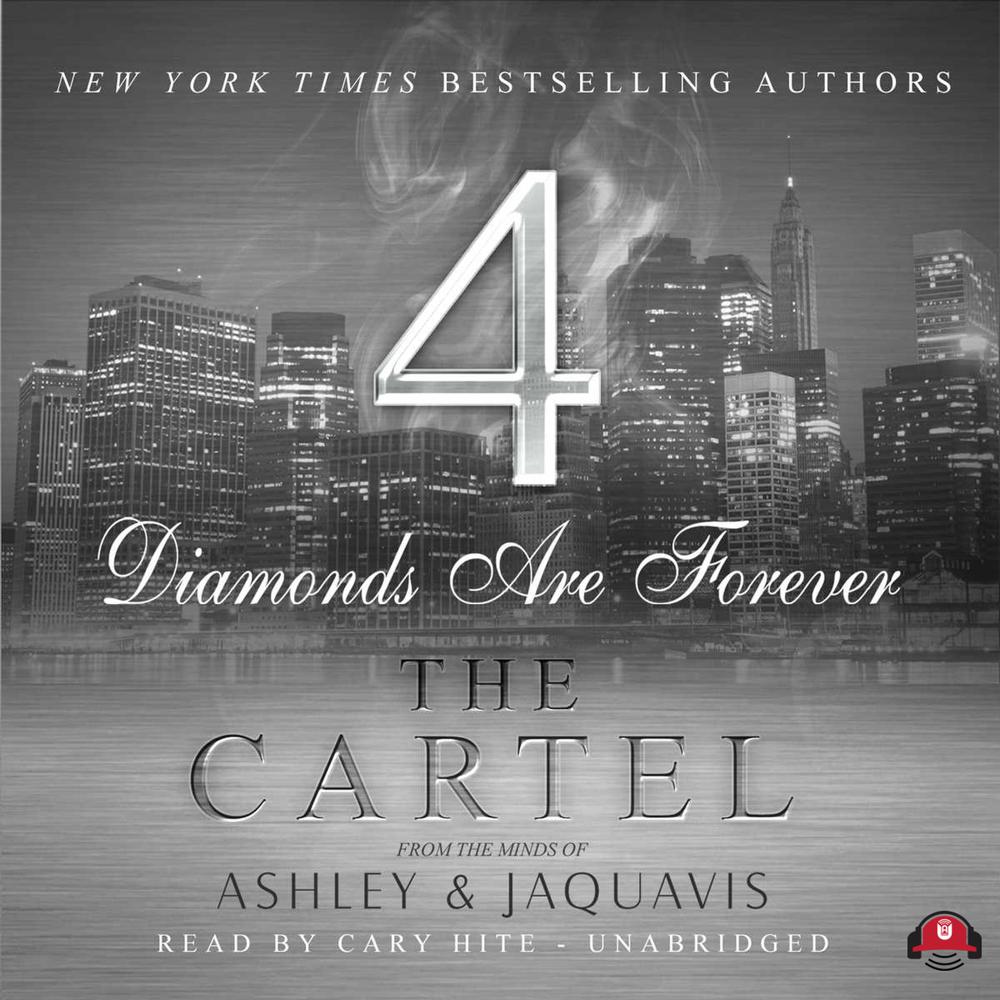 You thought the Cartel was over, but Diamonds are forever…

The Diamond family has survived murder, deceit, and betrayal. Through it all, they’re still standing tall, and a new era has begun. After surviving an attempt on her life, Breeze has moved into the queen’s position by Zyir’s side. Zyir has taken over the empire and locked down Miami’s streets; the world is in his hands. But there is always new blood ready to overthrow the throne.

Young Carter has retired and moved away from the madness—that is, until he gets an unexpected visitor at his home. This person shakes up the whole family, causing chaos that threatens to bring down the Cartel for good.