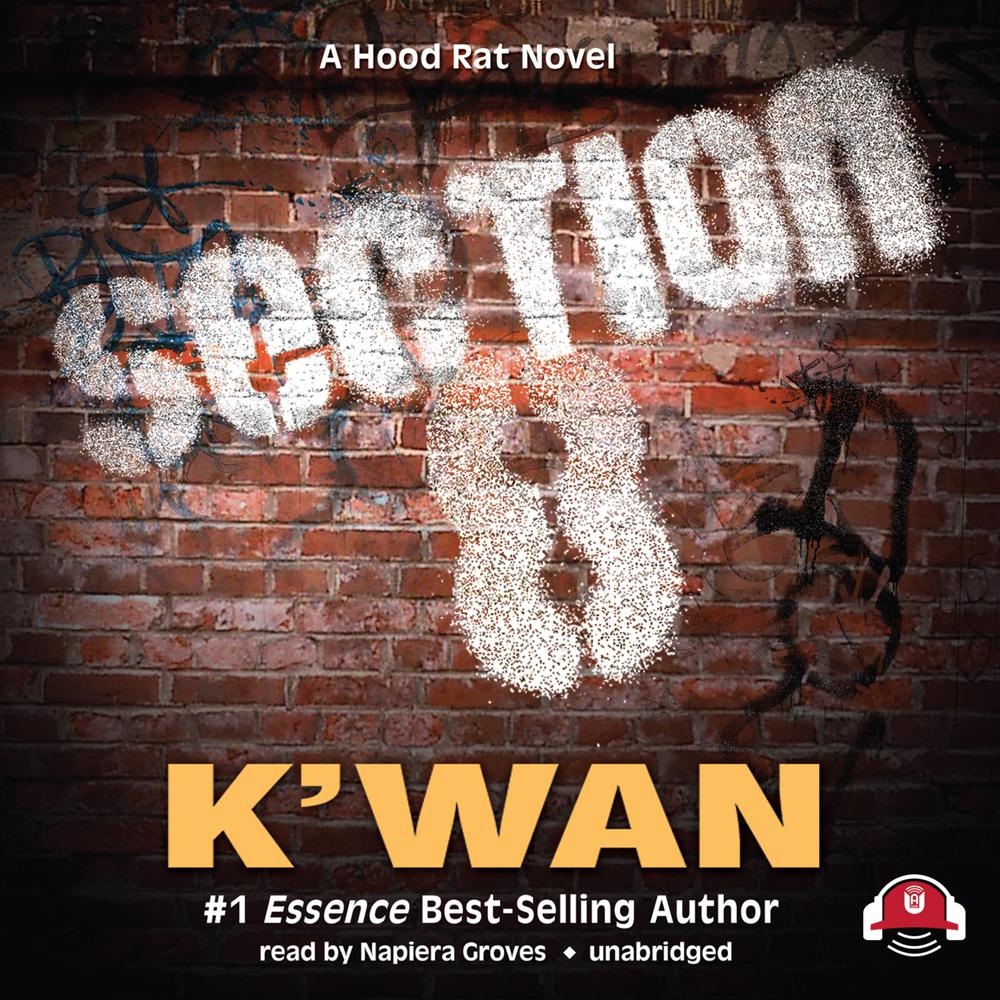 Tionna’s on-and-off addicted mother has always taught her to get hers by any means necessary. Tionna’s heart is cold, but she holds a warm place in it for Duhan, the father of her two sons and her on-again-off-again boyfriend since they were teenagers. Duhan becomes her knight in shining armor until the government turns their dream into a nightmare. With Duhan behind bars and everything she loves seized, she finds herself starting over in the same neighborhood that she swore she’d never return to. With two kids, a man in prison, and no back-up plan, Tionna is once again living by her wits in order to maintain the lifestyle she’s become so accustomed to. Back in the thick of things with her best friends Gucci, Boots, and Tracy, she finds herself rediscovering her old life and suddenly begins to wonder if she’s really cut out to be a prisoner’s wife.

“Urban fiction star K’wan once again comes through with a gritty and violent yarn that raises the street-lit bar without resorting to sensationalism.”