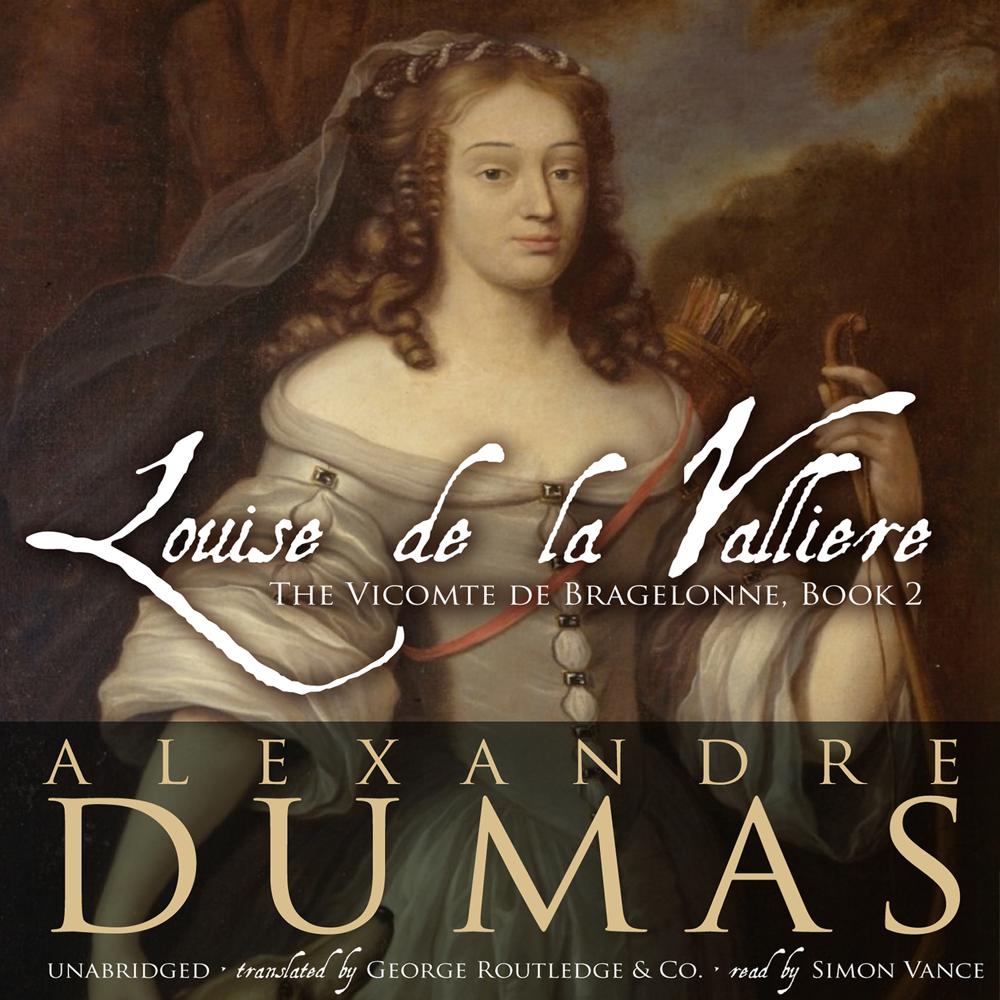 Following The Three Musketeers and Twenty Years After, Dumas continued his D'Artagnan romances with a final trilogy set during the reign of Louis XIV. Louise de La Valli├¿re, the second novel in that trilogy, continues the suspense which began with The Vicomte de Bragelonne and will end with The Man in the Iron Mask. Filled with behind-the-scenes political intrigues and set against a tender love story, the novel brings the aging Musketeers out of retirement to face an impending crisis within the royal court of France.

It is 1661, and King Louis XIV is strengthening France's military, preparing to undermine superintendent of finance Nicolas Fouquet at the behest of wily social-climber Jean-Baptiste Colbert. D'Artagnan has assumed command of the king's Musketeers while Aramis has risen to the top of the Jesuit order. Meanwhile, Porthos remains tied to the military, and the wealthy Athos is concerned with the affairs of his son, Raoul, who finds himself smitten with the lovely Louise de la Valli├¿re.

As always, Dumas brings French history to life with excitement and romance.

“One of the very best of the series, mixing amorous and political intrigue with an élan peculiar to Dumas…This quasi-historical series remains remarkably readable.”

“What other novel has such epic variety and nobility of incident?”