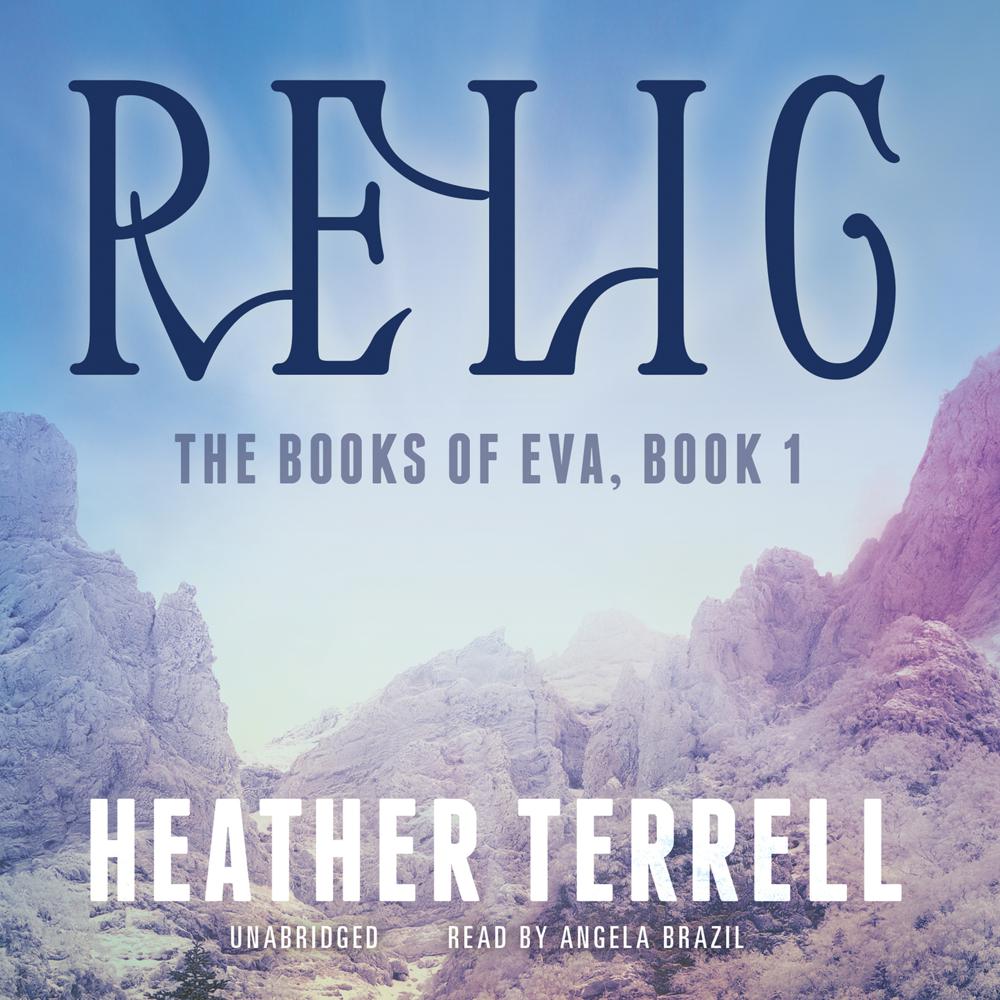 The truth will test you.

For fans of Game of Thrones and The Hunger Games, high fantasy and dystopia meet in this high-stakes tale of a civilization built on lies and the girl who single-handedly brings it down.

When Eva's twin brother, Eamon, falls to his death just a few months before he is due to participate in the Testing, no one expects Eva to take his place. She's a Maiden, slated for embroidery classes, curtsies, and soon a prestigious marriage befitting the daughter of an Aerie ruler. But Eva insists on honoring her brother by becoming a Testor. After all, she wouldn't be the first Maiden to Test—just the first in 150 years.

Eva knows the Testing is no dance class. Gallant Testors train for their entire lives to search icy wastelands for Relics: artifacts of the corrupt civilization that existed before the Healing drowned the world. Out in the Boundary lands, Eva must rely on every moment of the lightning-quick training she received from Lukas, her servant, a Boundary native and her closest friend now that Eamon is gone.

But there are threats in the Testing beyond what Lukas could have prepared her for. And no one could have imagined the danger Eva unleashes when she discovers a Relic that shakes the Aerie to its core.

“Will certainly pique the interest of fans of Game of Thrones and The Hunger Games.”

“Fans of The Hunger Games will devour this book…Terrell has created an interesting setting and memorable characters. Teens will be looking forward to the next installment in the series.”

“With threads taken from The Hunger Games, The Giver, and other dystopian novels, Terrell spins her own story, which has plenty of adventure, some unanswered questions, and a dash of romance that will certainly be explored in the next installments. The way relics—iPhones, guns, even makeup—affect the story adds an ironic touch.”

“Gripping, absorbing, and genuine, Relic keeps the reader guessing until the final page. Eva, relentless and determined, is the perfect blend of strength and weakness. She’s the kind of character who sticks with you.”