Over the Top
Arthur Guy Empey 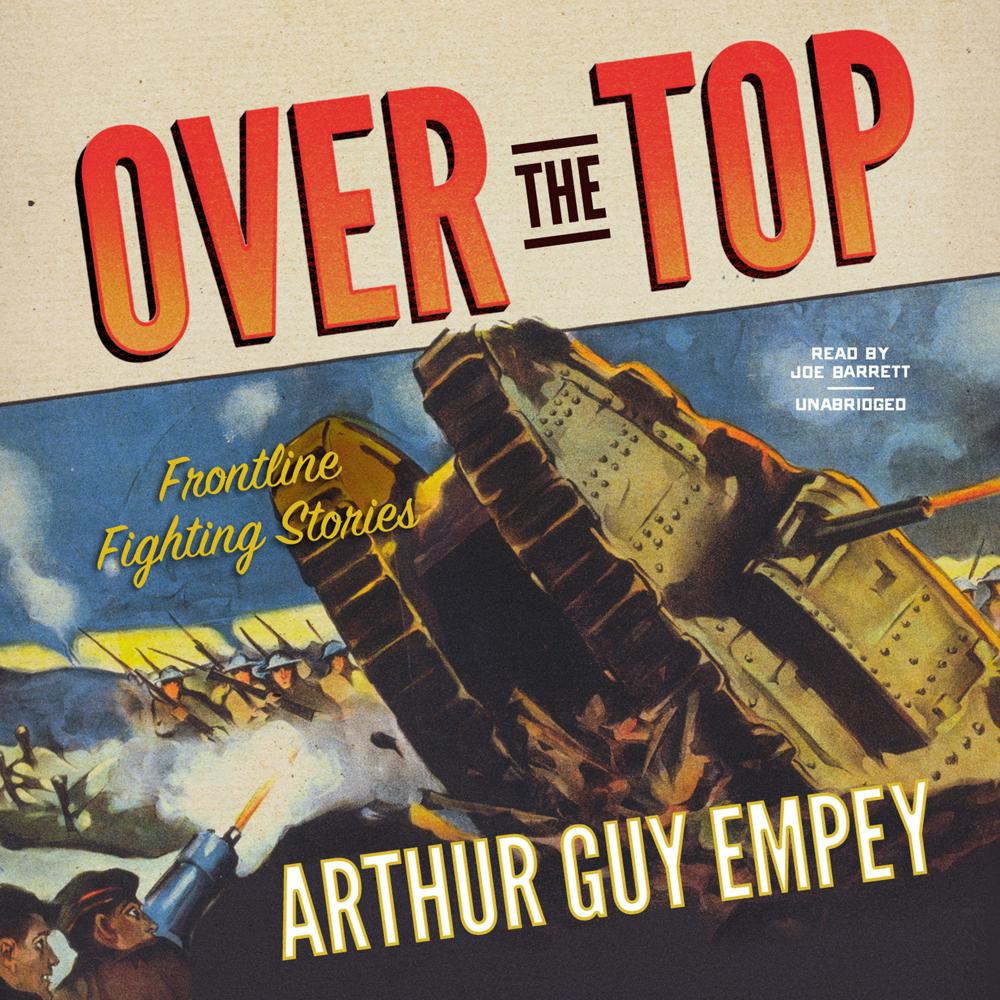 In 1915, the British ocean liner Lusitania was making its way from New York to Liverpool when it was sunk by a German U-boat, shocking the world with the massive death toll. Infuriated by the tragedy, Arthur Guy Empey, an American citizen, traveled to England to enlist in the Royal Fusiliers, as the United States had not yet entered the war. Over the Top tells the story of Empey's experiences in a voice straight from the western front, causing listeners to feel as if they are right there in the trenches.

This book was the biggest bestseller of the war, with sales totaling a million copies. Perhaps one of its most entertaining features is the appendix entitled "Tommy's Dictionary of the Trenches," which defines slang and other terms used by British soldiers. The book remains a classic, the fascinating story of an American soldier fighting in the British Army.

“A snappy autobiographical account of the New Jersey boy’s adventures with the British Army in France.”