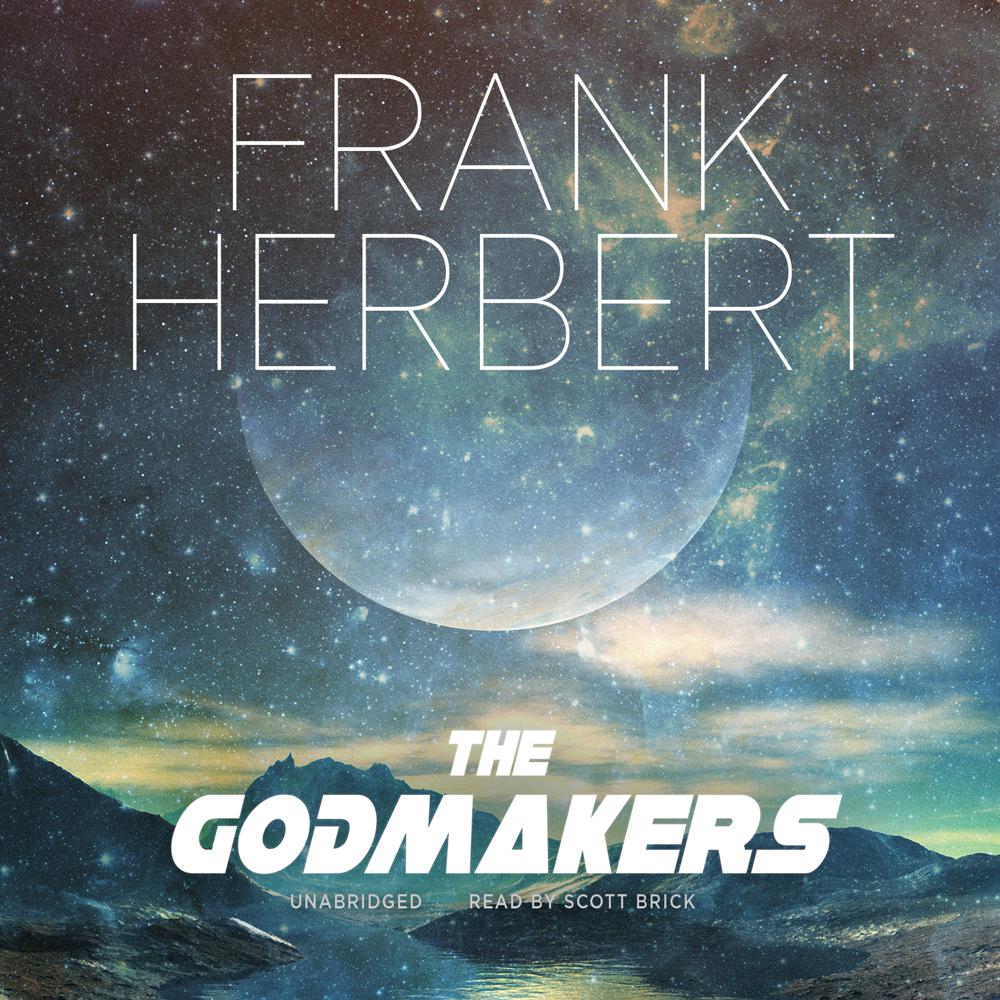 On the edge of a war-weary and devastated galaxy, charismatic Lewis Orne has landed on Hamal. His assignment: to detect any signs of latent aggression in this planet's population. To his astonishment, he finds that his own latent extrasensory powers have suddenly blossomed, and he is invited to join the company of "gods" on this planet—and the people here place certain expectations on their gods.

The Godmakers is an expansion of four short stories written from 1958–1960. It is an exploration of the concepts of war and peace, government and relgion.