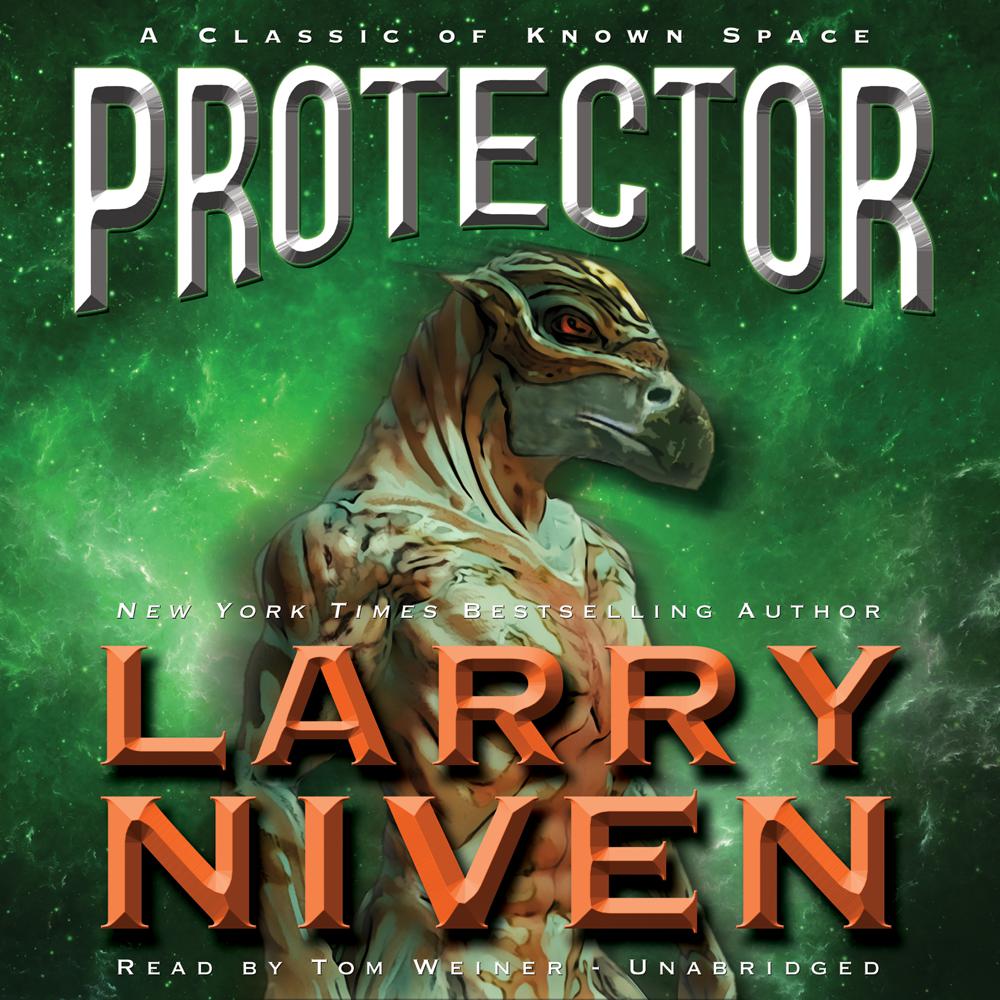 This Hugo-nominated work is a classic of Niven’s Known Space saga.

Phssthpok the Pak had been traveling for most of his thirty-two thousand years. His mission was to save, develop, and protect the group of Pak breeders sent out into space some two and a half million years before.

Brennan was a Belter, the product of a fiercely independent, somewhat anarchic society living in, on, and around an outer asteroid belt. The Belters were rebels, one and all, and Brennan was a smuggler. The Belt worlds had been tracking the Pak ship for days, and Brennan figured to meet that ship first.

He was never seen again—at least not by those alive at the time.

“Both halves of the book are permeated with the ingenuity that has been the driving energy of Niven’s stories since his earliest work.”