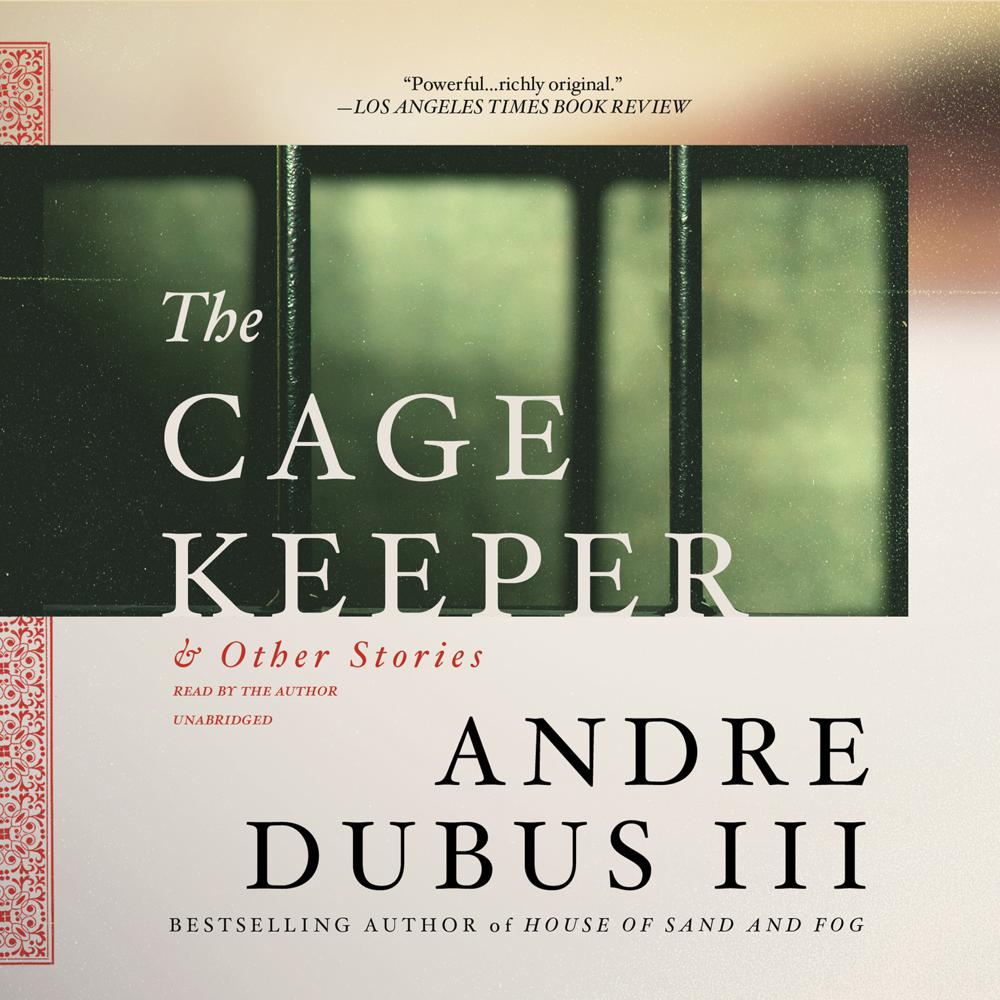 Passion and betrayal, violent desperation, ambivalent love that hinges on hatred, and the quest for acceptance by those who stand on the edge of society—these are the hard-hitting themes of a stunningly crafted first collection of stories by the bestselling author of House of Sand and Fog.

In the title story, a vigilant young man working in a halfway house finds himself unable to defend against the rage of one of the inmates. In "White Trees, Hammer Moon," a man soon to leave home for prison finds himself as unprepared for a family camping trip in the mountains of New Hampshire as he has been for most things in his life. And in "Forky," an ex-con is haunted by the punishment he receives just as he is being released into the world.

With an incisive ability to inhabit the lives of his characters, Dubus travels deep into the heart of the elusive American dream.

“[Dubus has] a talent for delineating the everyday pathos of obscure, unglamorous lives.”

“Touching and real…Insightful…Dubus masterfully captures the psychology of abuse.”

“Powerful…[Dubus has] a keen eye for observing people on the edge.”

“[An] insightful exploration of the nature of violence.”

“In his first collection, Dubus displays a firm grasp of the requirements of satisfying short fiction and a wide-ranging eye tightly focused on the telling detail…Often violent, given to drink, vulnerable to sexual desire, Dubus’ characters are equally capable of compassion and love. No unessential information diminishes the impact of these stories, but what does matter—to both characters and readers—is grippingly and generously portrayed.”

“Trigger-tight, gritty, and sensitive…Dubus delivers these timely yet timeless stories with compassion.”

“The Cage Keeper, and Other Stories is a wondrous debut by a fresh and bold young writer. But Andre Dubus III writes with the wisdom of age: sorrow and compassion are the marrow of these tough, delicate, utterly human stories…His renderings of the natural world are fierce and fine. These pages of sharp, unsentimental prose echo with laud and keening, for all we perpetuate and crave, for all we must endure.”

“These are terrific stories, rich in drama, tough and unsparing in their exploration of the last mile in the human journey. There is a burden to these stories, a sense of the terrible weight borne by characters who have traveled too long and too far. Too many betrayals, too many lost loves, too many drinks along the way. Here, in this superb collection, we encounter people who are approaching collapse, who must either break or find new stamina and new courage. Though this is a first book, Andre Dubus III displays both the skills and the seriousness of intent of a mature storyteller.”