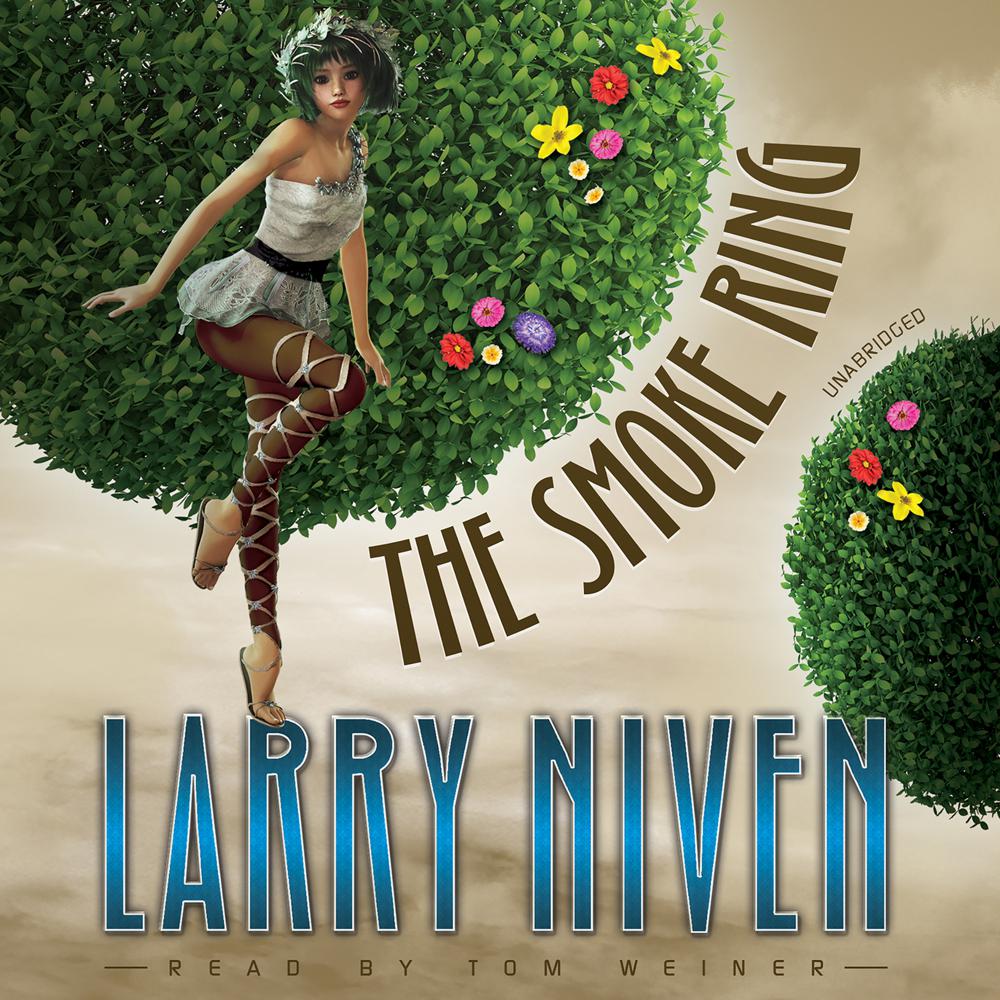 In the free-fall environment of the Smoke Ring, descendants of the crew of the Discipline no longer remember their Earth roots or the existence of Sharls Davis Kendy, the computer-program despot of the ship—until Kendy initiates contact once more.

Fourteen years later, only Jeffer, the Citizens Tree Scientist, knows that Kendy is still watching and waiting. Then, when the Citizens Tree people rescue a family of loggers, they learn for the first time of the Admiralty, a large society living in free fall amid the floating debris called the Clump. It is likely that the Admiralty has maintained, intact, Discipline’s original computer library. Exploration is a temptation neither Jeffer nor Kendy can resist, and neither Citizens Tree nor Sharls Davis Kendy will ever be the same again.

“The setting of Niven’s 1984 novel The Integral Trees was striking and imaginative, even for this acclaimed world builder; it’s well worth the second visit made in this sequel….A wonderful imaginary world, where people can fly like birds and ponds full of fish hang in midair.”

“Niven has come up with an idea about as far out as one can get…This is certainly classic science fiction—the idea is truly the hero.”