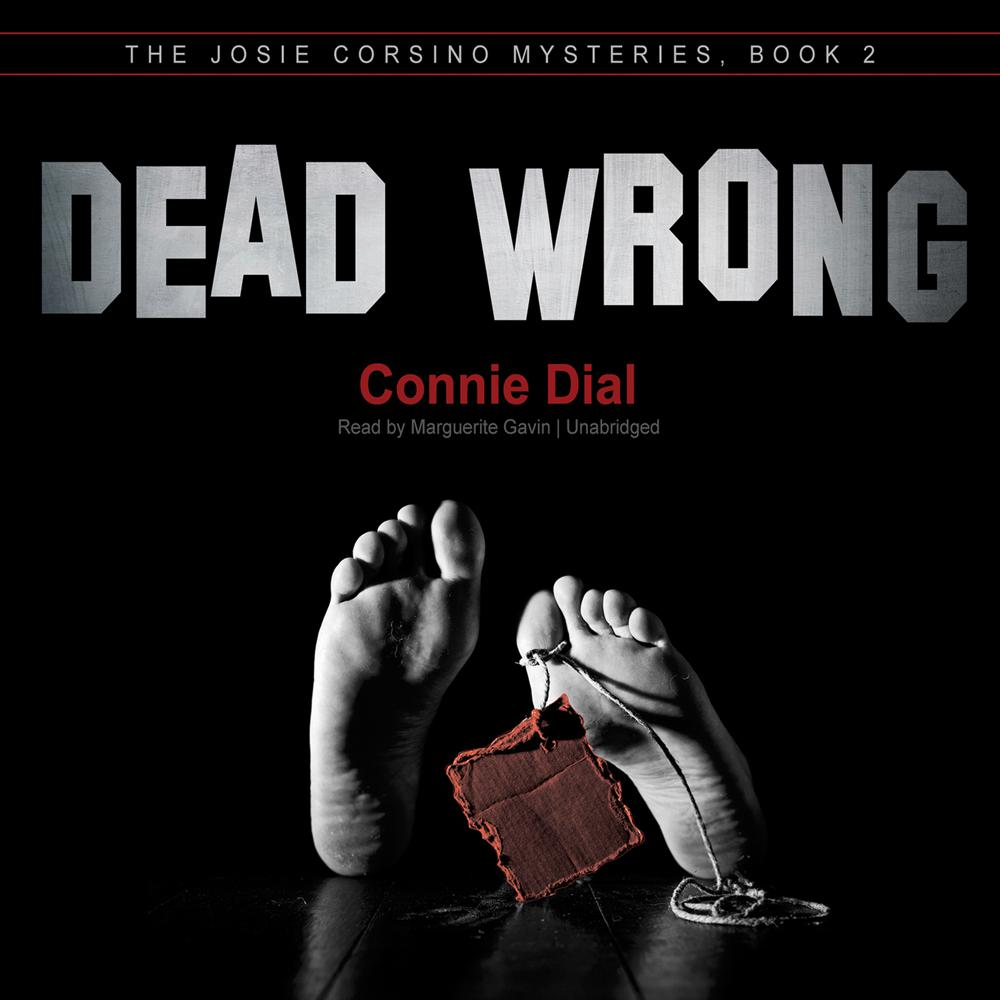 Captain Josie Corsino has selected Kyle Richards, a trusted and talented sergeant, to supervise a burglary task force in Hollywood division. While working that special detail, Richards is involved in a fatal shooting. He's reluctant to be candid about his relationship with the man he killed, and that leads not only to uncovering his mysterious past but exposing Josie's division to notoriety and a fiery assault.

As detectives investigate the shooting, Josie's loyalty to her sergeant is second-guessed by her bureau chief, civil rights activists, and even a few of her police officers. Was the shooting justified, or did Sergeant Richards have another reason for killing the unlikely burglary suspect? Before that question can be answered, there's a brutal murder in Hollywood in which Richards appears to be the most likely suspect. Josie wants to support her sergeant but finds herself questioning his actions and his motives.

Josie joins forces with Detective Red Behan and Lieutenant Marge Bailey to help solve the murder and determine if there is a link between the man Richards shot and the homicide victim. The trail leads from a boxing gym in east Los Angeles to LAPD's office of the chief of police and finally back to Hollywood, where Josie discovers corrupt cops thriving within her police station.

At home, Josie is becoming impatient and distant with her husband and her son, who continue to make demands on her time. She also finds herself drawn to Sergeant Richards, creating even greater domestic turmoil.

“In Dial’s workmanlike second mystery featuring LAPD Capt. Josie Corsino, Corsino faces a potential powder keg in her department…[Josie] is tough, fair, and aggressive as she maneuvers through personal and professional minefields toward a painful resolution.”

“Dead Wrong gets everything right—the lingo, tactics, cops, and bad guys—they’re all spot on. Connie Dial perfectly captures the highs and lows, the best and worst of what it’s like to be a cop. Well done.”