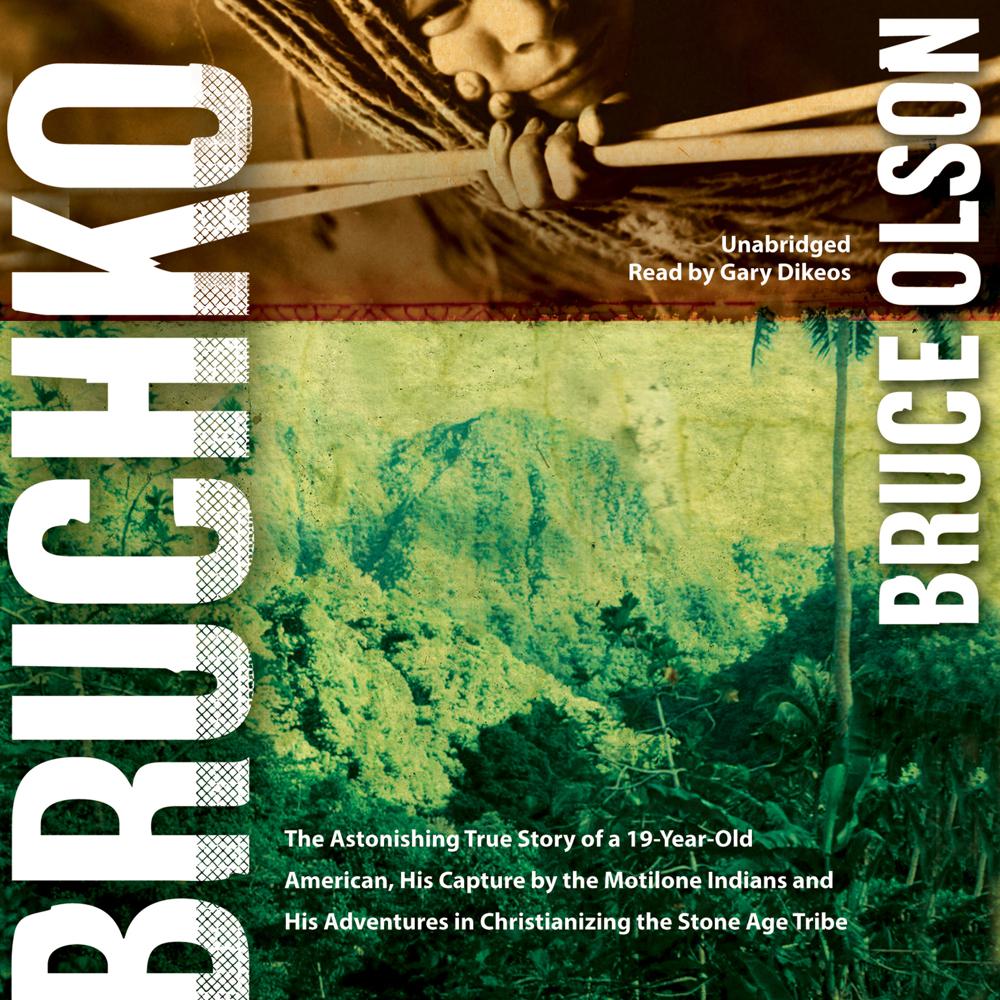 What happens when a nineteen-year-old boy leaves home and heads into the jungles to evangelize a murderous tribe of South American Indians? For Bruce Olson, it meant capture, disease, terror, loneliness, and torture. But what he discovered through trial and error has revolutionized the world of missions.

Bruchko, which has sold more than 300,000 copies worldwide, has been called "more fantastic and harrowing than anything Hollywood could concoct." Having lived with the Motilone Indians since 1961, Olson has won the friendship of four presidents of Colombia and made appearances before the United Nations because of his efforts. Bruchko includes the story of Olson's 1988 kidnapping by communist guerrillas and the nine months of captivity that followed. This revised version of his story is an amazing reminder that simple faith in Christ can make anything possible.

“I am personally grateful for this opportunity that Mr. Olson [had] to tell of the remarkable progress the Motilone Indians have made in contributing to the economical, spiritual, and social development of my country, Colombia.”

“An all-time missionary classic. Bruce Olson is a modern missionary hero who has modeled for us in our time the reaching of the unreached tribes.”