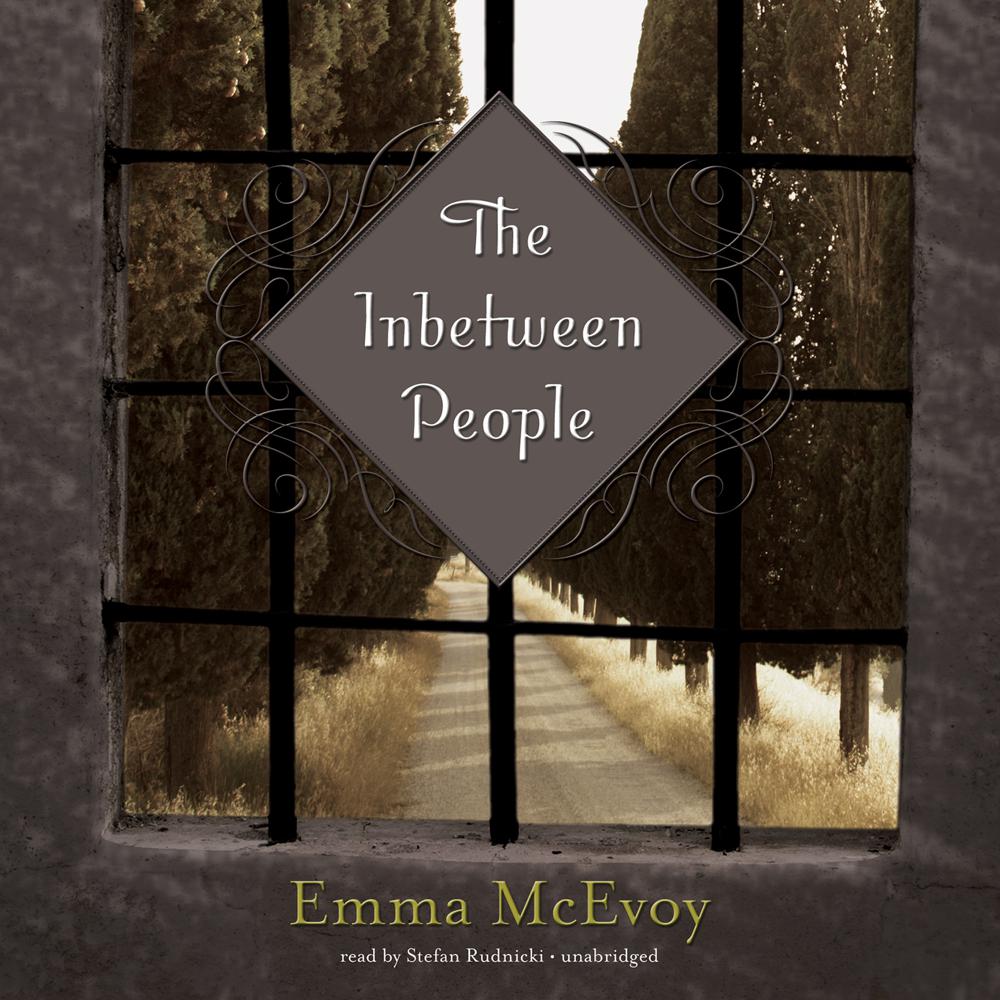 "I am writing this for you Saleem. I am writing about us, about how I loved you, and how I killed you."

As Avi Goldberg, the son of a Jewish pioneer, sits at a desk in a dark cell of a military prison in the Negev desert, he fills the long nights writing about his friend Saleem, an Israeli Arab he befriended on a beach one scorching day in July, and the story of Saleem's family, whose loss of their ancestral home in 1948 cast a long shadow over their lives. Avi and Saleem understand about the past: they believe it can be buried, reduced to nothing. But then September 2000 comes and war breaks out—endless, unforgiving, and filled with loss. As the Intifada rips their peoples apart, they learn that war devours everything—even seemingly insignificant, utterly mundane things—and that sometimes, if you do not speak of these things, they are lost to you forever.

Set among the white chalk mountains of Galilee and the hostile terrain of the Negev desert, The Inbetween People is a story of longing that deals with hatred, forgiveness, and the search for redemption.

“The stories of the various protagonists circle each other, intersect, diverge, and come together again. The Inbetween People is a delicate novel in which the lives of its characters drive the narrative and the broader politics of the region stays in soft focus for most of the time before exploding, literally, into the story…Poetic prose, innovative narrative technique, and a story constantly subverting expectations and challenging assumptions about the politics of those who live at the center of the Israeli/Palestinian conflict make The Inbetween People an unsettling read.”

“Sparingly told and sharply drawn, the story brings forward the desert itself as a kind of character, its smells and storms defining the atmosphere. The novel tackles the complex theme of what the war over the fate of Israel has meant for its inhabitants in moving and highly personal terms. A poetic and painful examination of the legacy of loss in a land with a long history of it.”

“Emma McEvoy brings a vibrant and original new voice to Irish writing. Turning away from traditional and well trodden literary landscapes, she finds both a narrative and a setting that sparkle with fresh imagination.”